Come and show off your ride here!!
Post Reply
248 posts

Ok not a lot done, sorting out the garage and moving stuff into the shed, baby duties and other boring life stuff taking up time.

When I did get started on it I ran into two issues that ate up half a day. One: with the inner tailgate seal fitted the tailgate lock wouldn't engage, I've tried raising and lowering the the tailgate but to no avail. So I'll have to see whats happening with the lock.

Next, the damn UJ boot. I tried to install one with the engine out but I was sold a LH boot. Now I bought a RH aftermarket one VW Heritage, I loosened the bolts on the rack so the UJ could engage with the rack spline.

But could I get that boot over the cup, personally I dont think any amount persuasion will get it over. 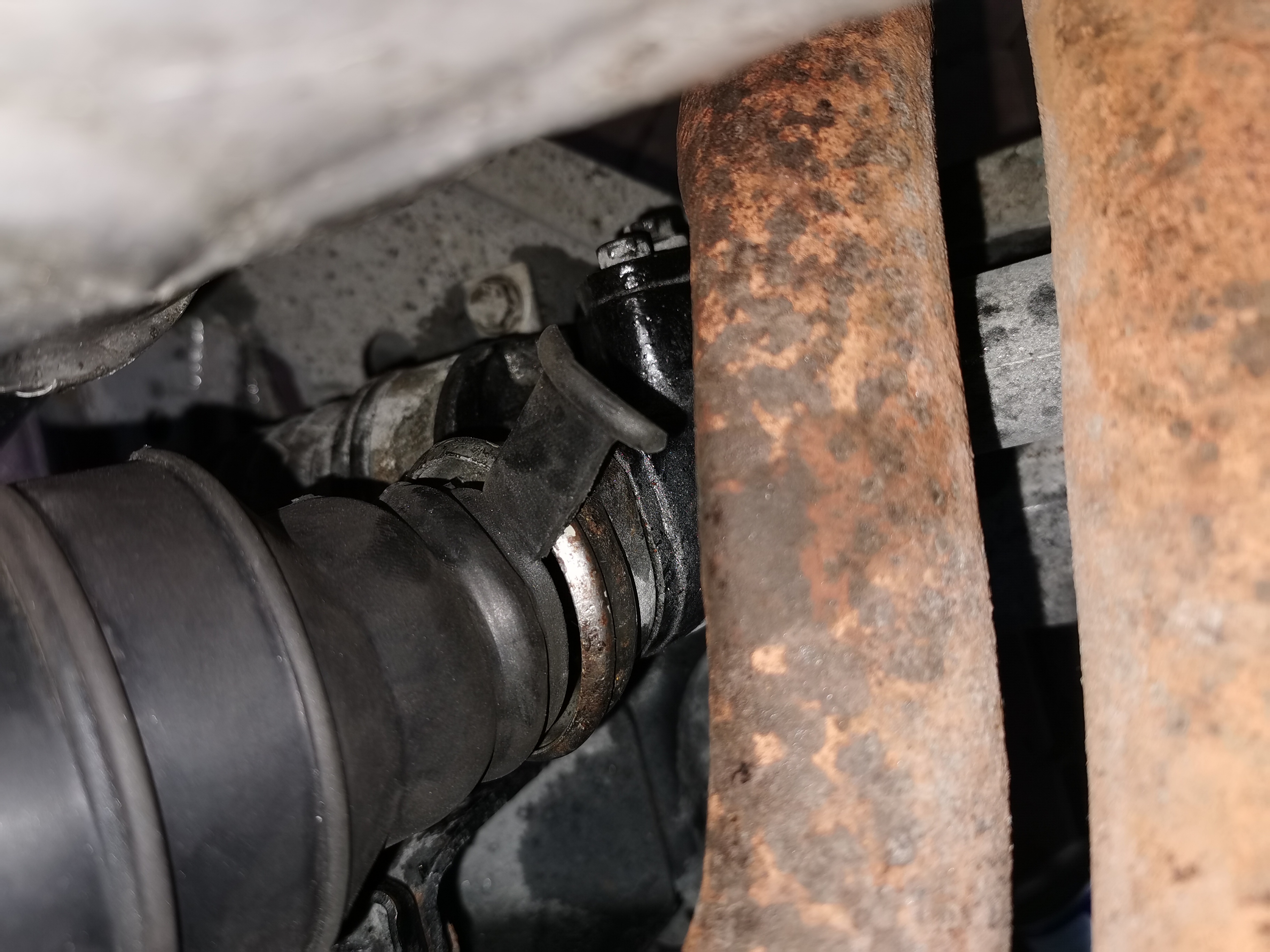 After asking Rubjohnny he said early and later racks didnt have the cups, instead I needed a rubber seal instead of the cup.

Honestly I still have yet to find an example of how early manual racks (pre-87) are different so if anyone knows anything give us a shout.

Also fitted the main fuel pump assembly, I need to drop the tank a bit to fit the lift pump and lines. 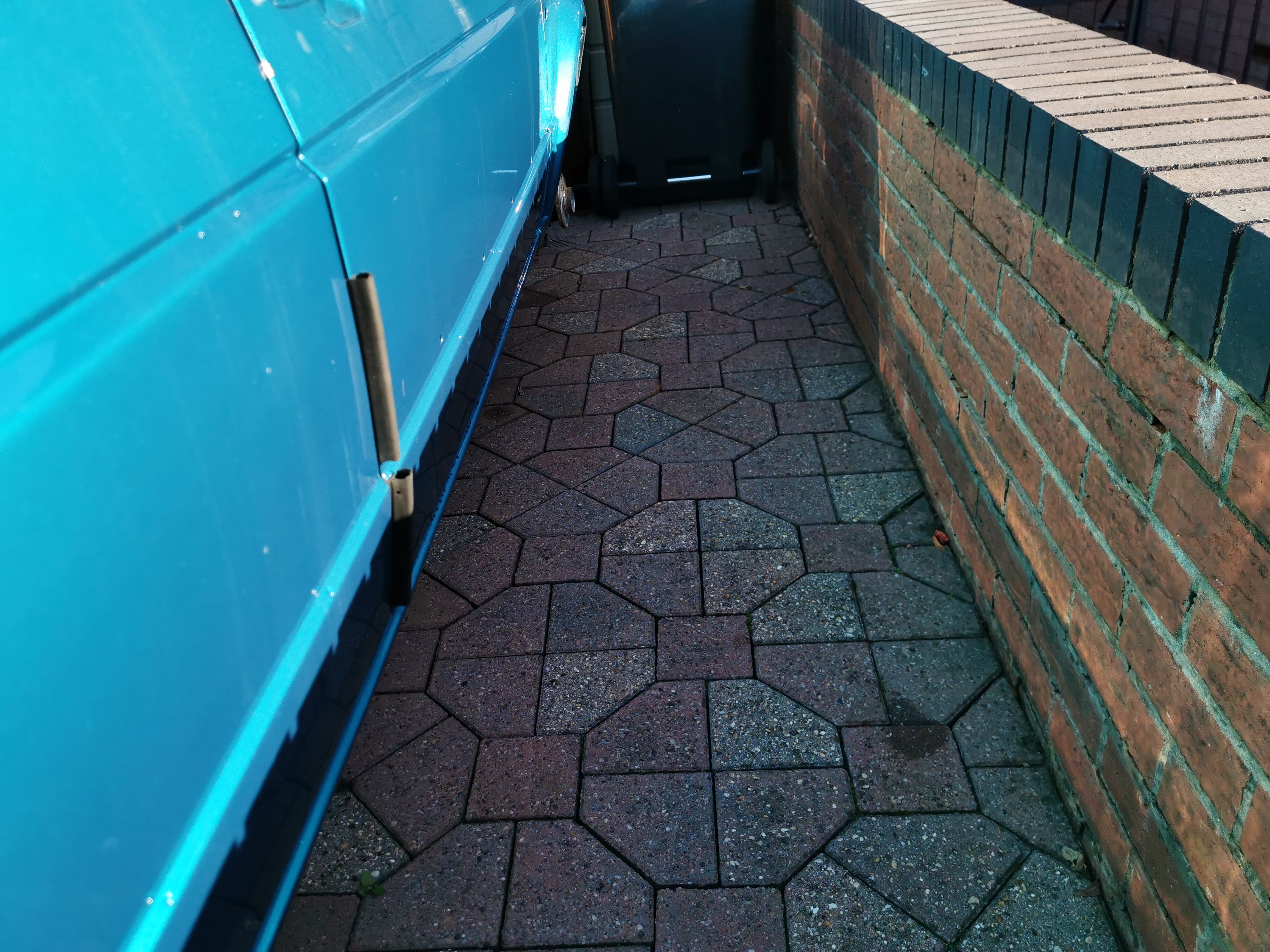 Good idea on the door protector. Knock the doors on the wall and you will be mighty p!ssed off with yourself.

When I did it with mine, i shoved everything back in garage and called it day / weekend, was so annoyed.
1 x

I feel your pain buddy, I've done stuff like that in the past, theres tons of these off cuts that get thrown away at work so thought I might as well make some use of them.
0 x

Here's a bit of a follow up from the issue with the UJ boot. The following is from Rubjohnny who has gone out of his way to help me with this.

''ok so I've had another look into it for you, looks like the seal isnt enough you also need the early type pot: 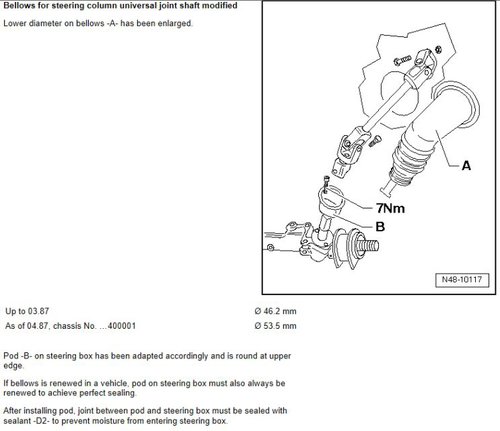 I've had a good look but it doesn't look like the original size pot is available to buy. Isd it possible to look up the part number of the boot VW heritage sold you? the only one I can find on the side is 192419523E. If that's the one you were sold then they're selling the wrong part! 192419523 then 192419523A is for the original boot with the small diameter opening. It was replaced by 192419523D then E, which are larger diameter and work with the later racks, and as per ElsaWIN above if you bought from VW they would have to be supplied with the pot if ordered for an early car.

If Heritage boots are indeed smaller diameter then they have been based from the wrong part while being re-manufactured, I'd say you have a pretty strong case to return for a refund. Or at least they need to be told so they can update the website and hopefully get the correct part re-manufactured instead.

either that or you need to try and get hold of an early rack or pot for use with the early type boot...


Couldn't thank Rubjohnny enough and i scanned the part in and out before 'installing' it but there was no part number on it! A quick look on my order history from Heritage sees that it was indeed the same part listed

I'll phone them tomorrow to get the ball rolling and then see if I can find anyone selling a genuine used boot. This just goes to show that aftermarket parts are still a bit of minefield. Do VW still sell boots I wonder or are they NLA?
0 x

I think the manual rack boots are nla.
Heritage were looking for ages for someone to supply them a boot, in order to get them reproduced.
0 x

Seller on ebay has one left

I have bought bits from him before

What we are looking at is an intake (LH side) valve of my ABF engine. I was installing the intake manifold when I poked my camera down to see what was what, and... shooter. This is the only bad valve out of all 8 intake. Just unsure where to go from here. TIA 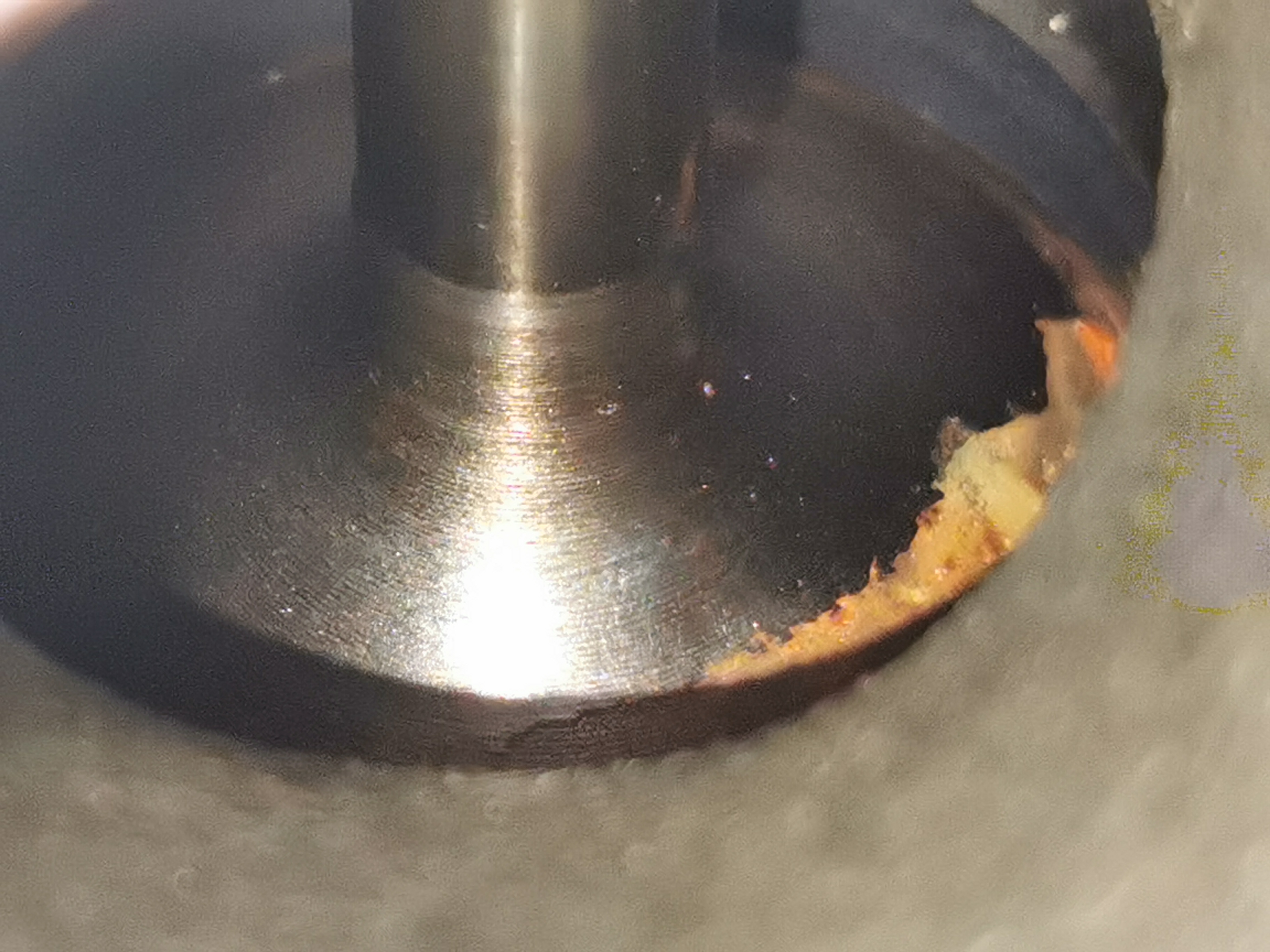 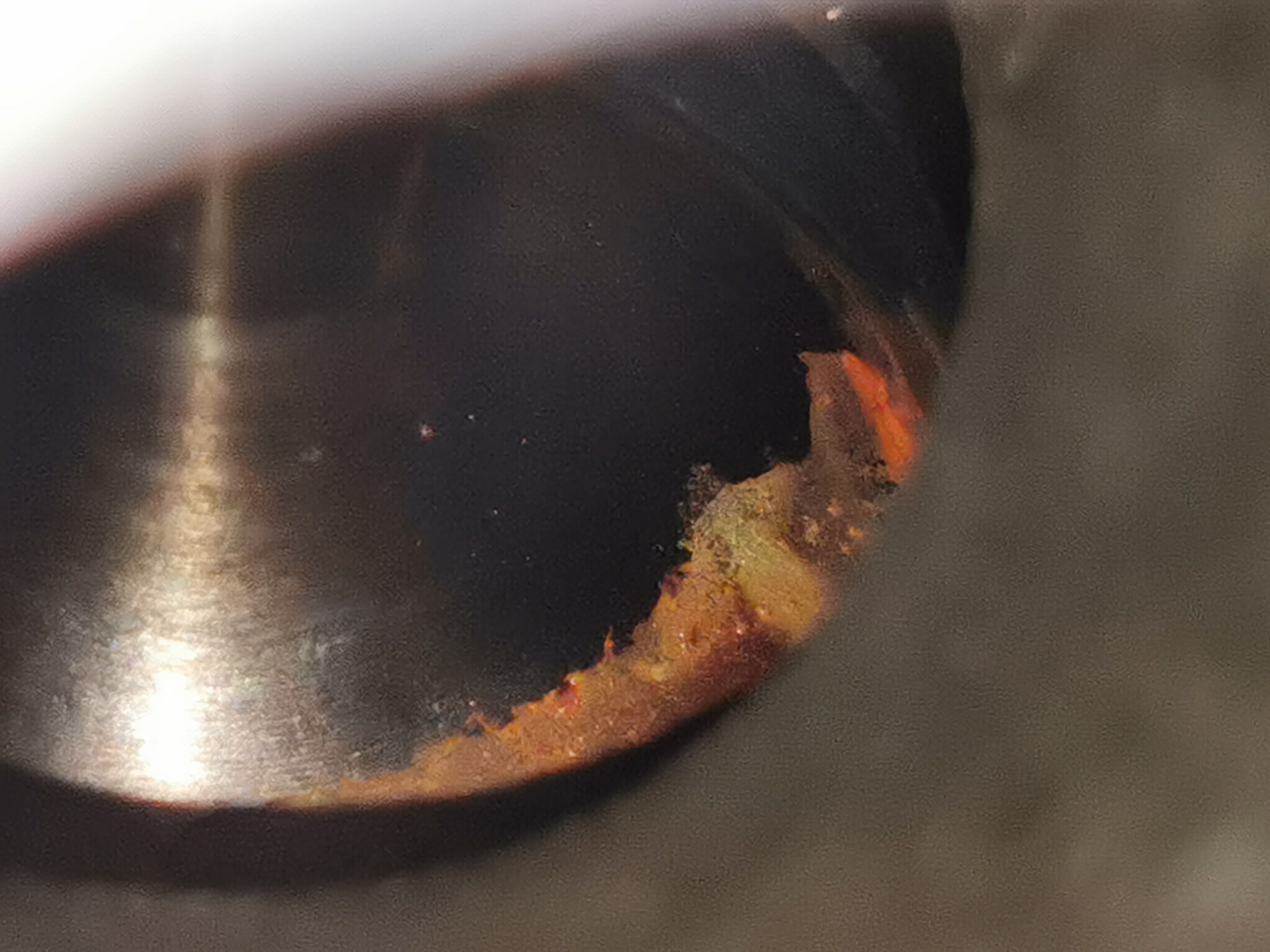 There apears to be a crack on the very bottom of the valve which is bothering me more than anything.
0 x

That will need to be replaced man. (maybe not if just a watermark as per retro rides poster)

rickygolf83 wrote:That will need to be replaced man. (maybe not if just a watermark as per retro rides poster)

Sent from my SM-G950F using Tapatalk

Yeh I shooter myself when i saw it but have since been reassured by others that its not a big issue but I do need to inspect the bores. I'm doing that by using an endoscopic camera. If the bores have surface rust then I will pull the head. Endoscopic cameras are quite cheap off amazon.

Oh I made a quick video of inspecting the intake too.
https://youtu.be/AN4ElGYCCes
0 x

Users browsing this forum: No registered users and 9 guests