This section allows you to view all Topics made by this member. Note that you can only see Topics made in areas you currently have access to.

1
No shots of engine or interior .... On its original tyres ? , roof aerial and tinted rears ? Looks tidy though 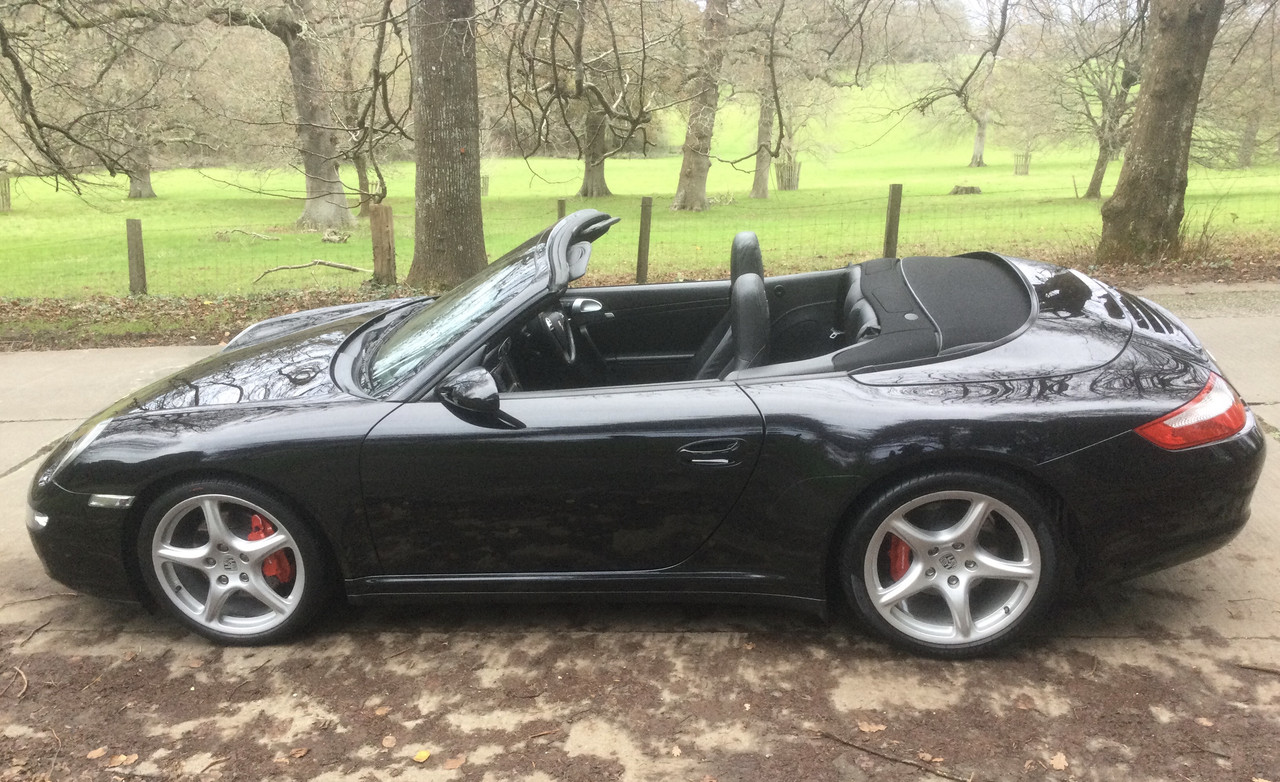 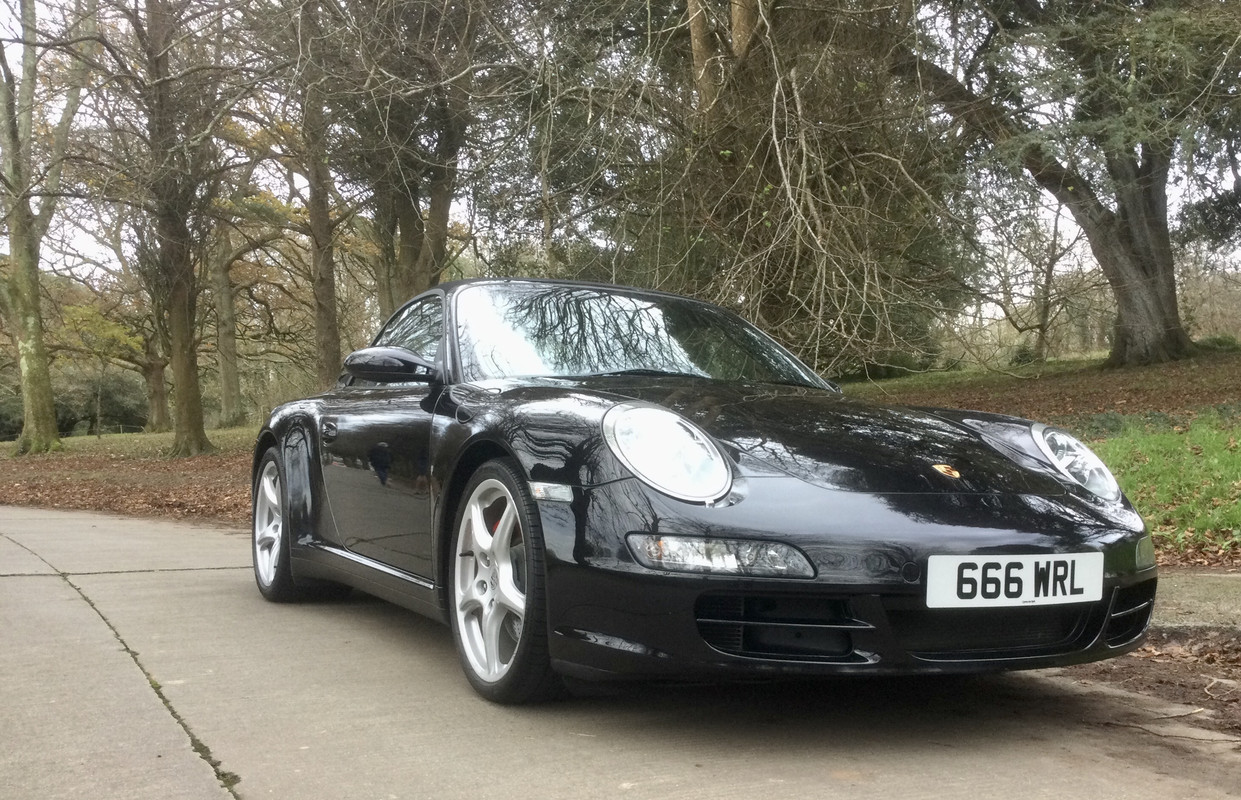 3
I have tried and tried , FB is just not for me, it’s more irritating than the Daily Mail...The good news is that by the sound of it standard Mk2s will be Scarcer than Escort Mexico’s soon...
4
A man goes to a seafood restaurant and asks to see the live dishes of the day.
The Waiter leads him over to a large tank, and the man examines the fish.
"I'll have the little green squid - the one in the corner with the hairy lip, please" says the man.
"O.K." replies the Waiter and calls out "Gervais!!" A little French chef appears with a large knife, the Waiter instructs the chef to kill the little green squid with the hairy lip.
Gervais is just about to slice at the poor squid when he notices the sad look on its face.
Gervais is touched, and admits that he hasn't the heart to kill the squid.
"Not to worry" says the Waiter, and calls out "Hans!!" at which an enormous German bloke comes out of the kitchen.
"Sir", says the Waiter, "this is Hans, our dishwasher. Hans, kill that squid!"
The dishwasher catches the squid, and wielding a huge rolling pin is just about to bludgeon the little green fella with the hairy lip when it cringes back and gives a little cry.
"I am sorry sir, I just cannot kill the squid" Hans admits, his lower lip trembling.
,
.
..
.
.
.
"Well sir," says the Waiter, "it just goes to show. Hans that do dishes, can be soft as Gervais. With mild green, hairy lip squid."
5
Another addition to the fleet ,not the fastest, prettiest or pretty common actuallyst of machines, probably number something like  689,782,456 of the 100,000,000  built but it is a bit special.
Usually  seen carrying a large pig, a fridge five kids and a wife in a burka... those accessories will be later on but for now I have recently acquired a nearly 8hp F reg 1988 Honda C90(G) with 2397 miles ...
It’s been  in two collections in its life and I am beginning to think it should be in a museum (like me)
Stripping it down to clean it has been a pleasure , not a lot to do , engine alloy needs some tlc and elbow grease but when it’s done it will join the fleet as a sunny day potterer....
oh and registered within a month of the Mk2 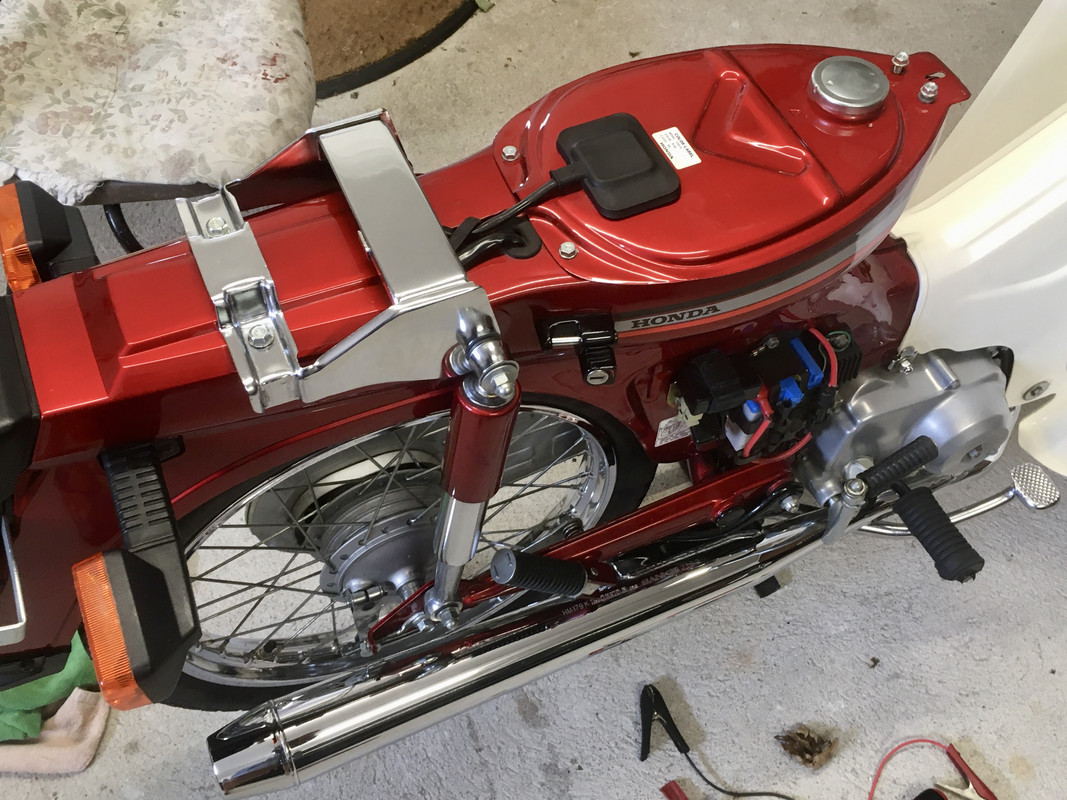 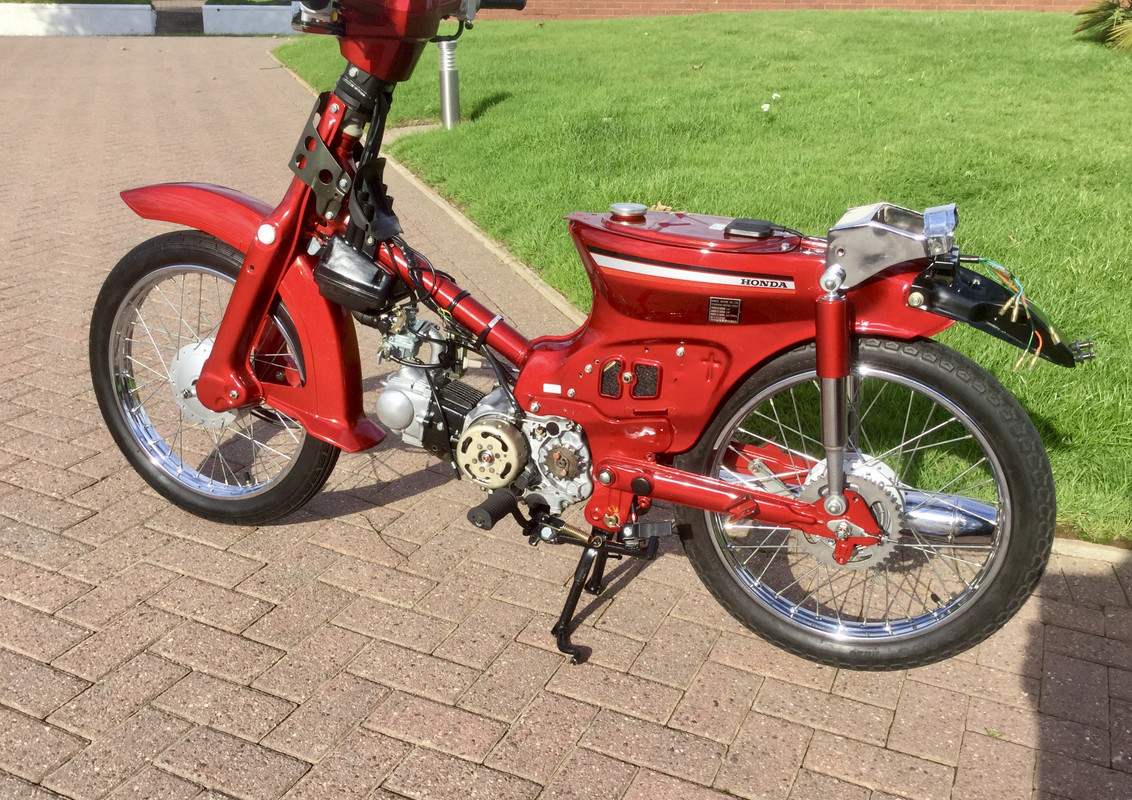 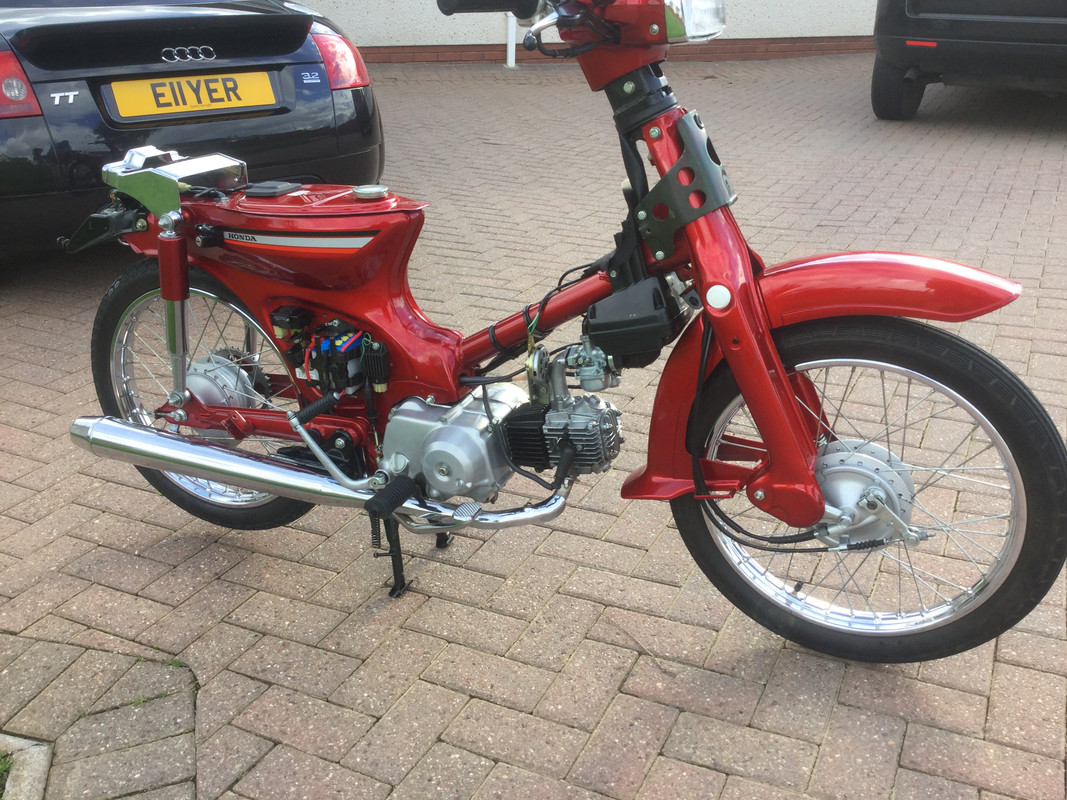 6
Please don’t choke on your cereals , I am Looking for a low mileage mint C90 for my collection and  shopping runs in the sun ... long shot but we all know someone who has one ....also looking forward to any comments ?
7
Have a loner for a few days, supposed to keep my mind off of an impending bill.. Why do you mess around with that 32vt/R20 malarkey.. sell a kidney/child  and get one of these family wagons,... 2.9v6 440 bhp, shocks a few Qashqis..... poor old mum won’t ever be the same ... tomorrow I am going to find out what some of the buttons do.. 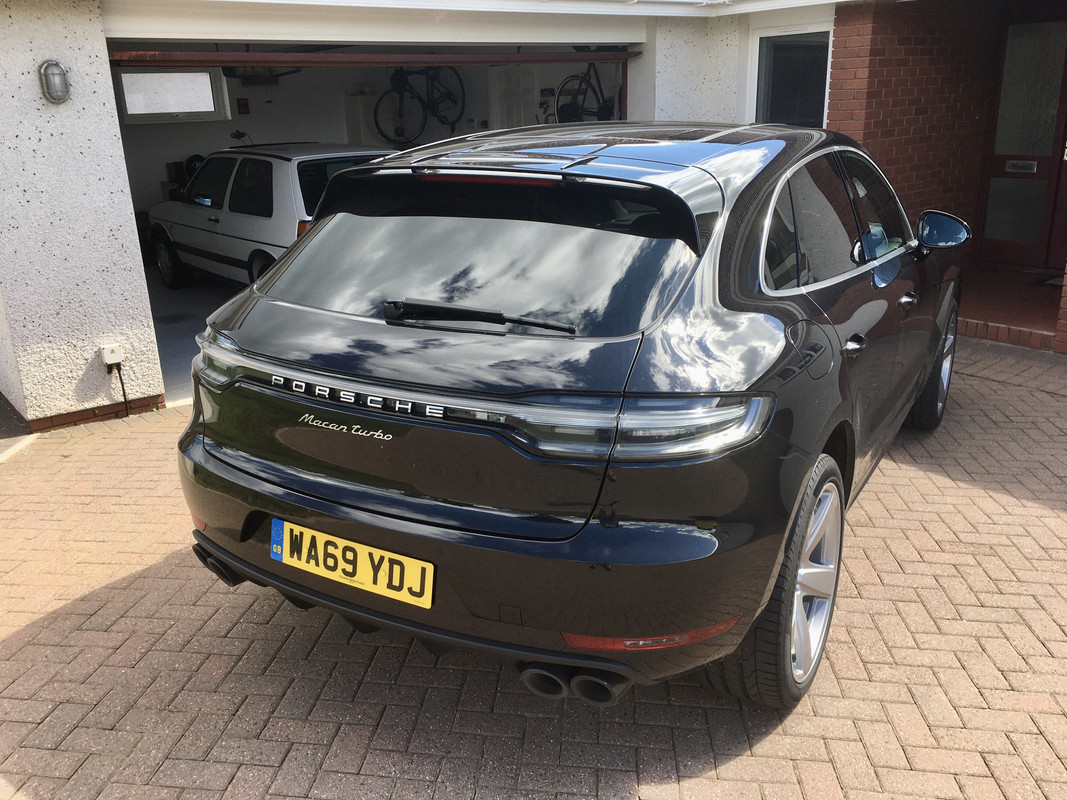 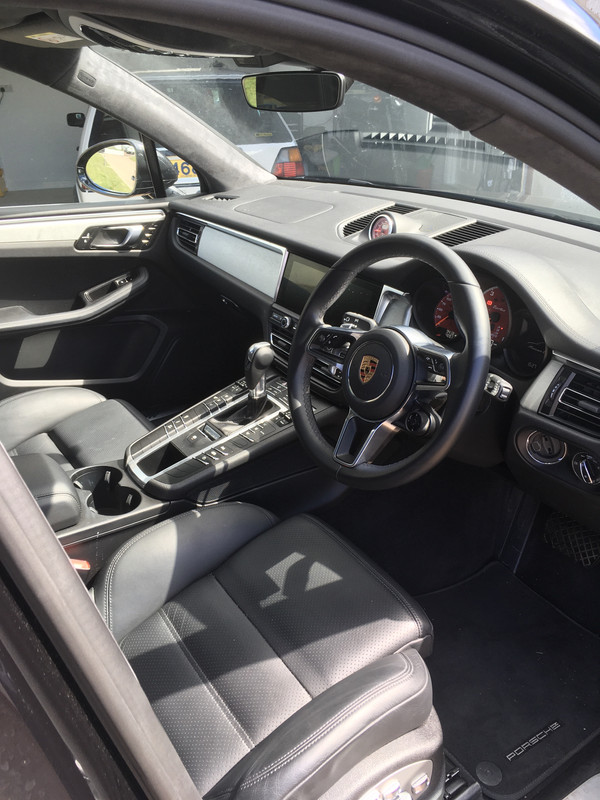 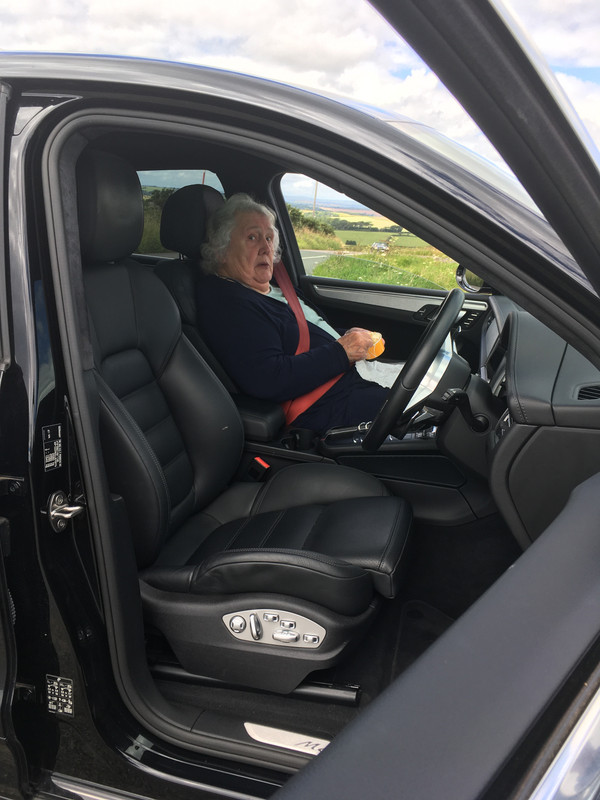 8
Just a thought , might the “recent posts” search be better in a more prominent place? Currently hidden in community so not a biggie... maybe “your posts” also?

I might be the only one who uses it though
9
Another apocalyptic choice ...
So the crappy paper bar code thing on the drivers door  b pillar of Vinnie is now totally illegible and just a fluffy stuck on bit of paper... should I leave it. Remove it or get a copy done... Think a new shiny one will look wrong ?
Also anyone know  where can I get one made?
10
Had a good day out today, taxed it and used my COVID 19 mot extension...its ticking away nicely now ,  Mrs H wants me to sell it... not easy to think about on a sunny day . 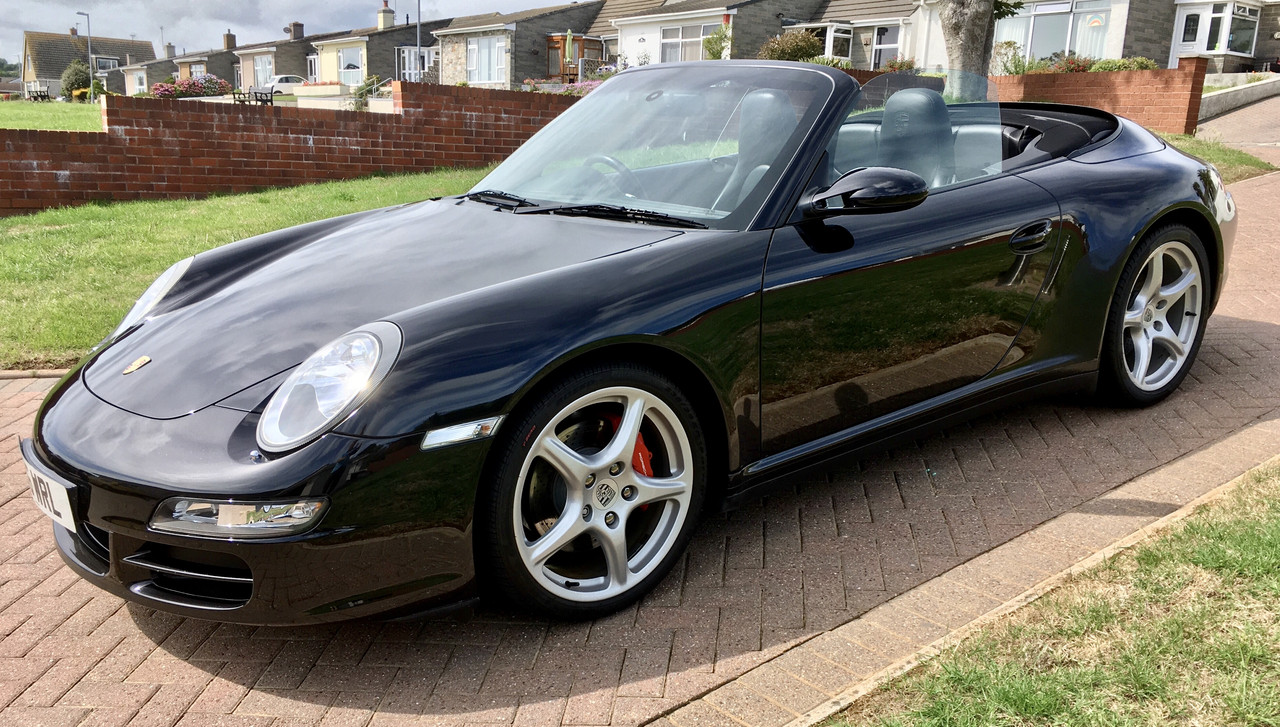 11
There is a FB group for that??   Just venting off so as not to start a FB war

12
Just for some information ... This is a period correct Blaupunkt with an aux in on the front which I play my phone tunes on... mine is standard but upgradable with bluespot amps... 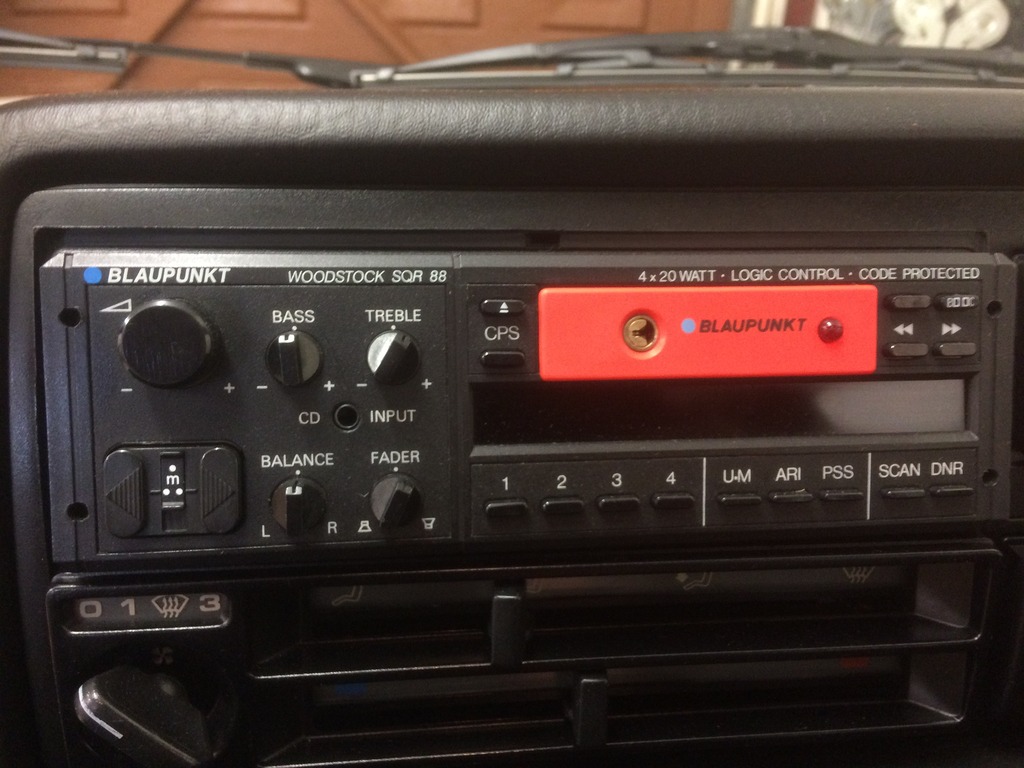 Some good info on period Stereos on here

https://www.bmwccgbforum.co.uk/ice-cool_topic8740.html
13
Hiya, I have a blue square with a number 1 in it at the top left of the page... sometimes directly below the home button... can’t think of anyone who would want to give me one , anybody know what it means?
14
Copied across from the old site ... sorry if it’s boring

Because I want to be Monkey when I grow up I recently sold my lovely old gold E30 shopping cart , might also have been something to do with Mrs H hating its brown velour interior... Had a TT a few years ago and loved it , it was a roadster and I always thought the tin top was prettier ...
so after a bit of research and a long search finally acquired a V6 coupe with a manual gearbox, heard so many nightmare stories about the dsg box I sought out the manual which took a while as only one in ten are manual

Its a 2004 3.2 in black with silver leather interior, I would have preferred black leather and intended to source a black interior but the silver has grown on me .


As it was after an initial jet wash to remove mould 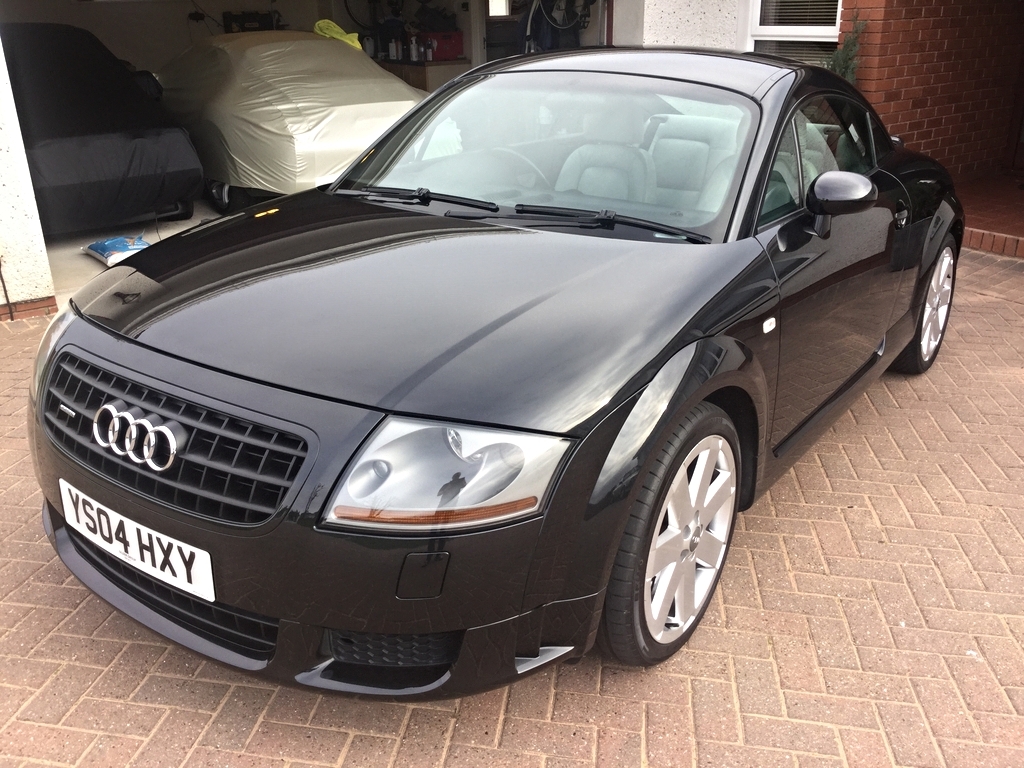 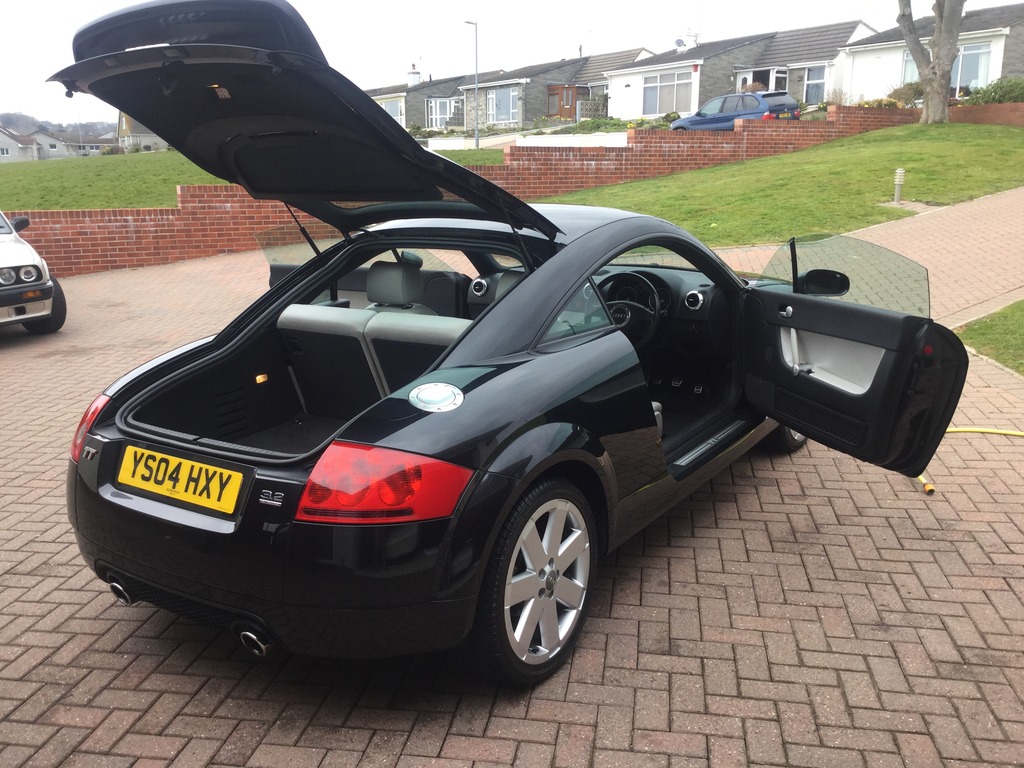 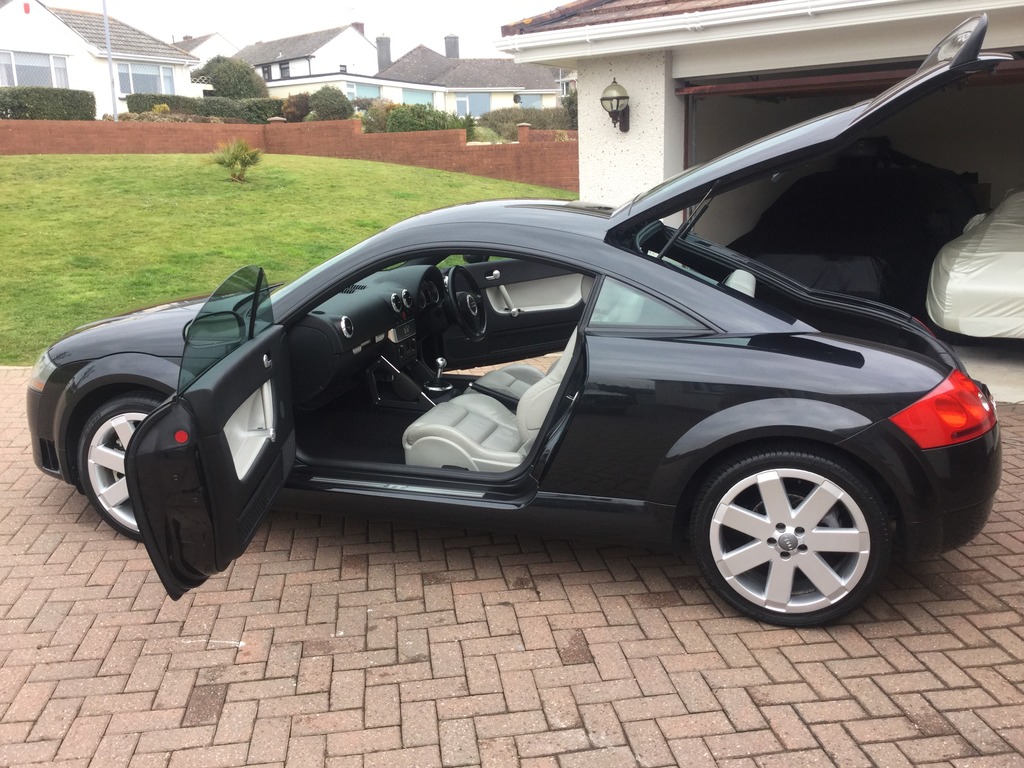 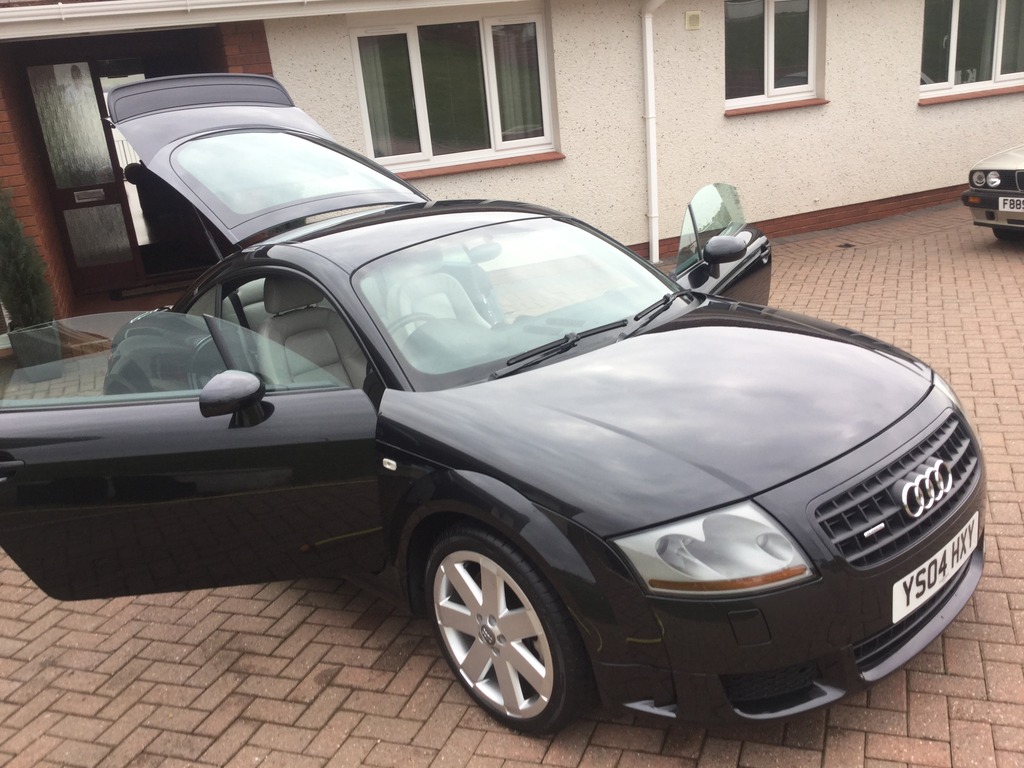 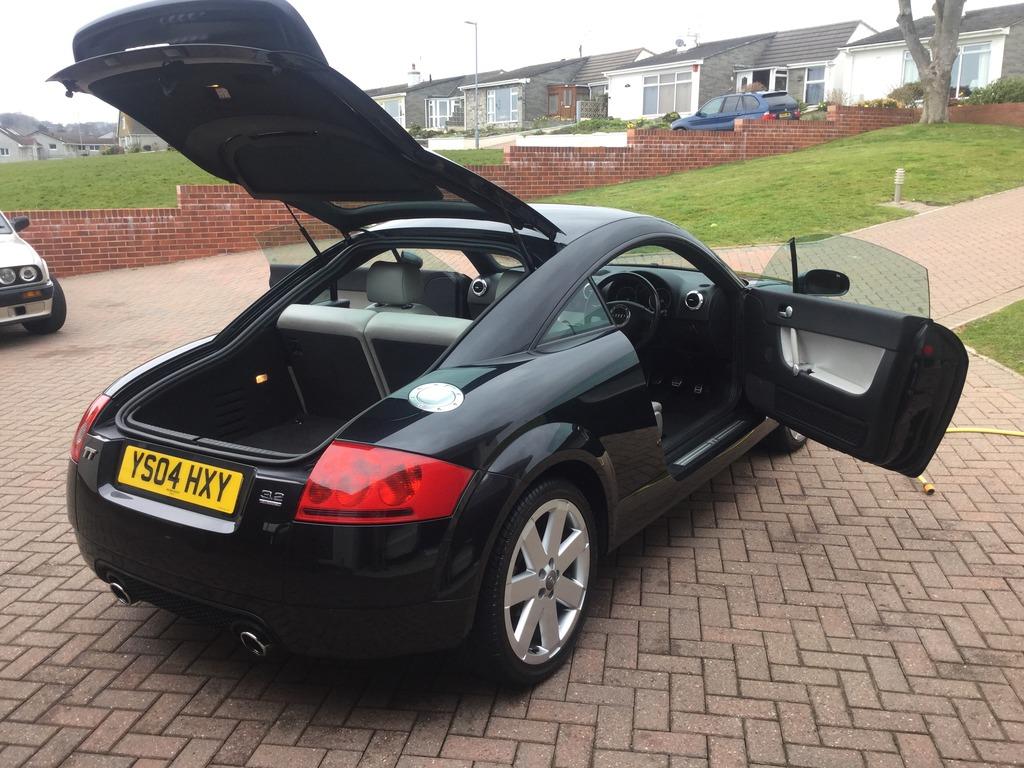 For some time been thinking of putting the golf back onto its original dealer reg and plates, number swap Then after a few hours with lotions and creams... 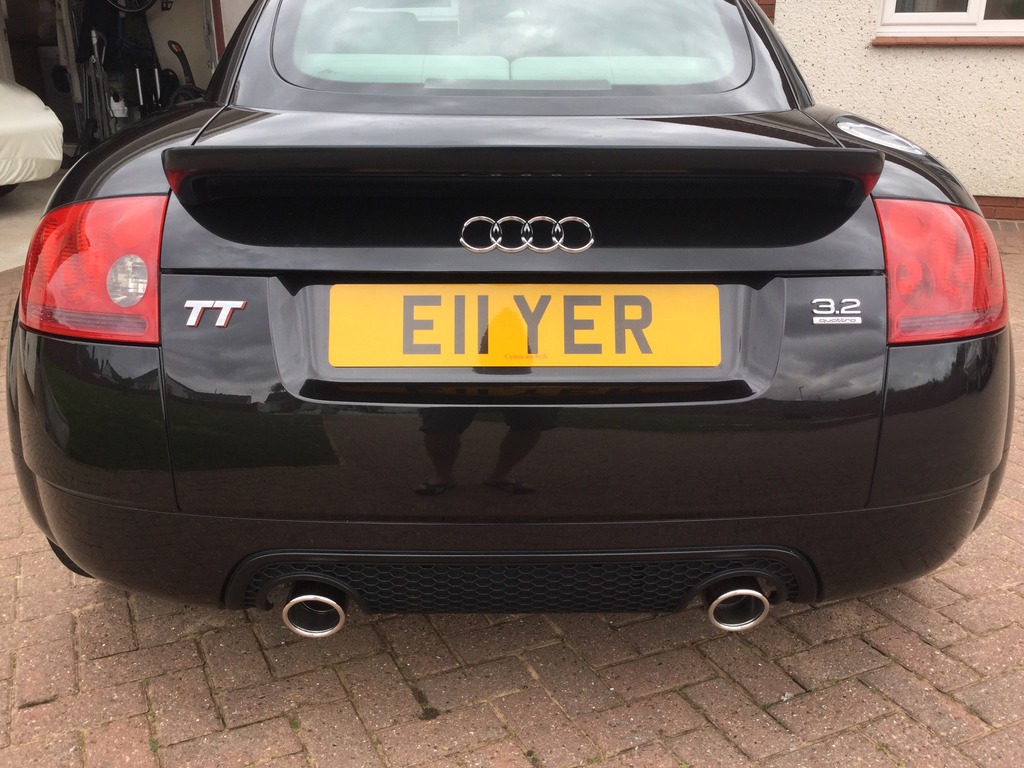 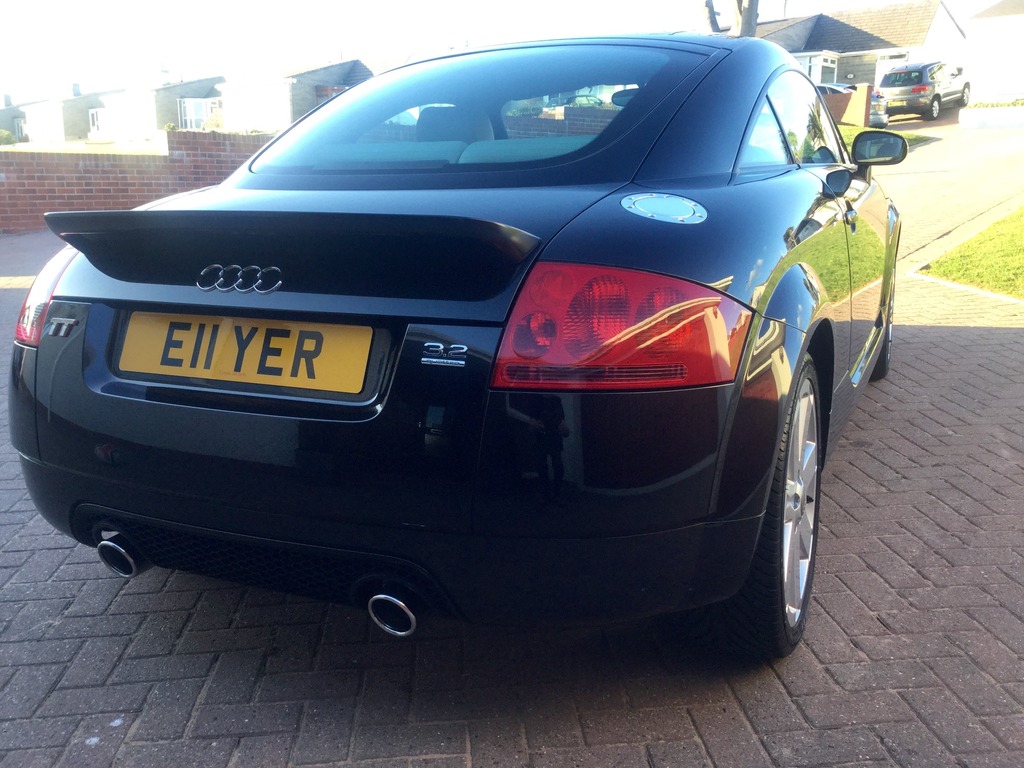 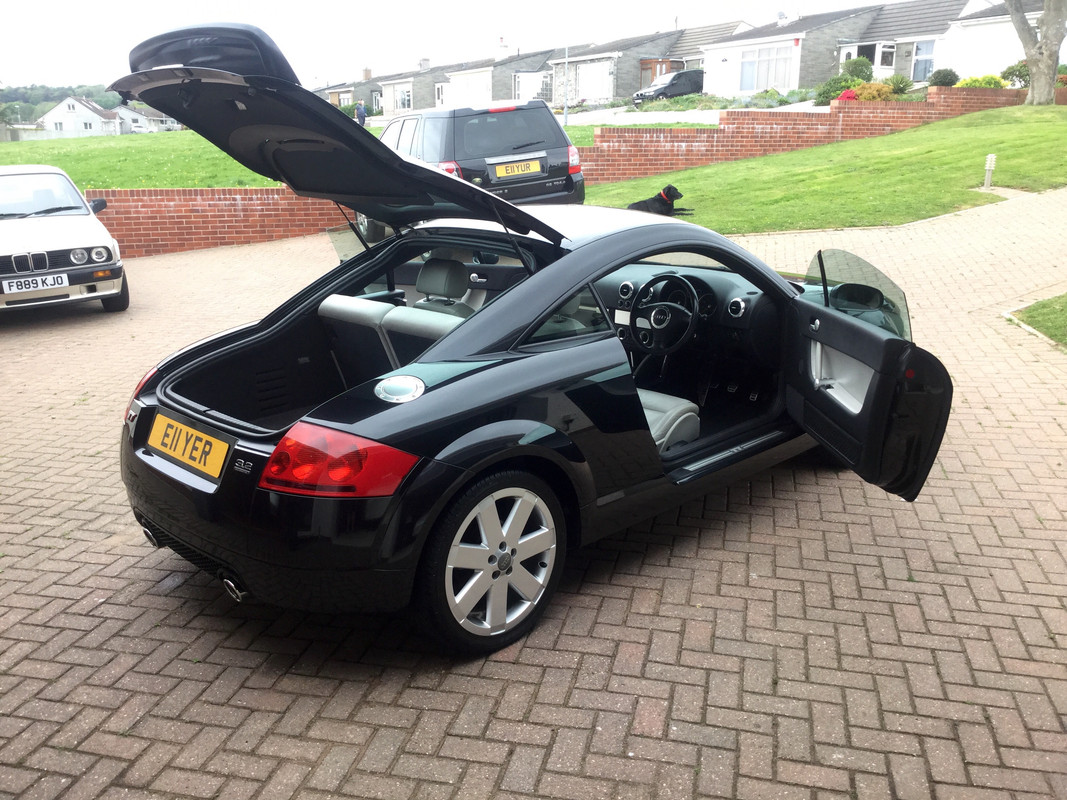 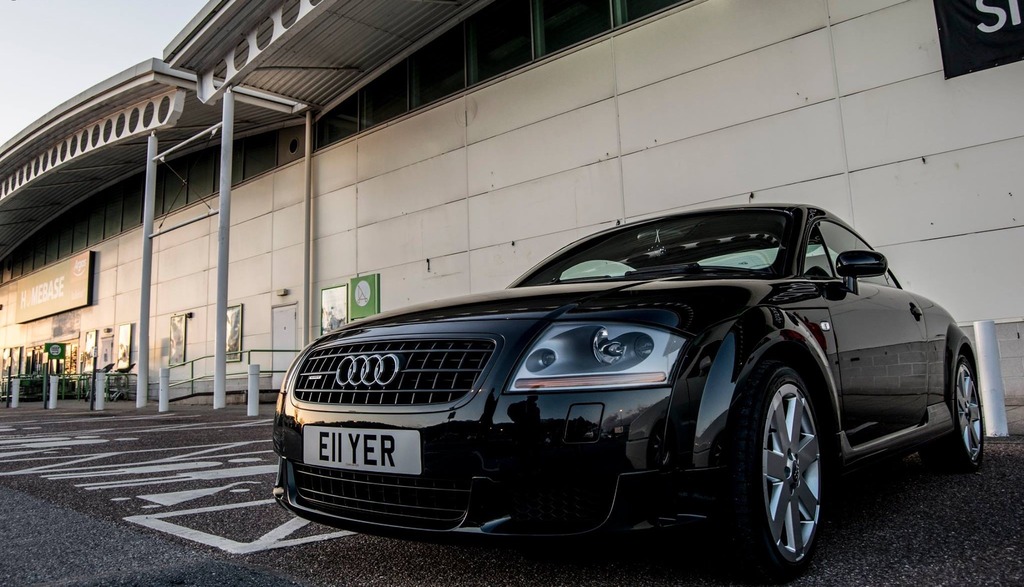 Got my Dear old Mum knitted me a colour coated replacement for the beige number .... 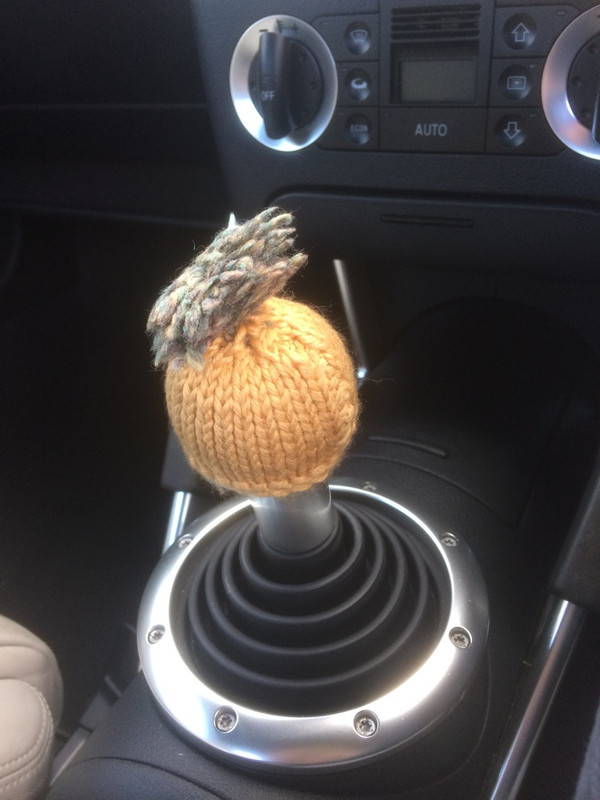 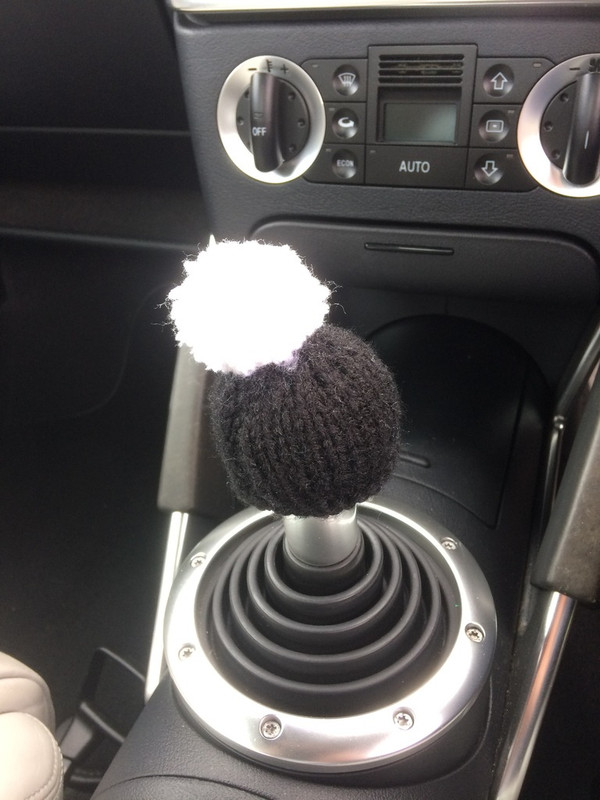 Have Added an Oem drink holder and hens teeth coat hangers , not everyone’s cup of tea 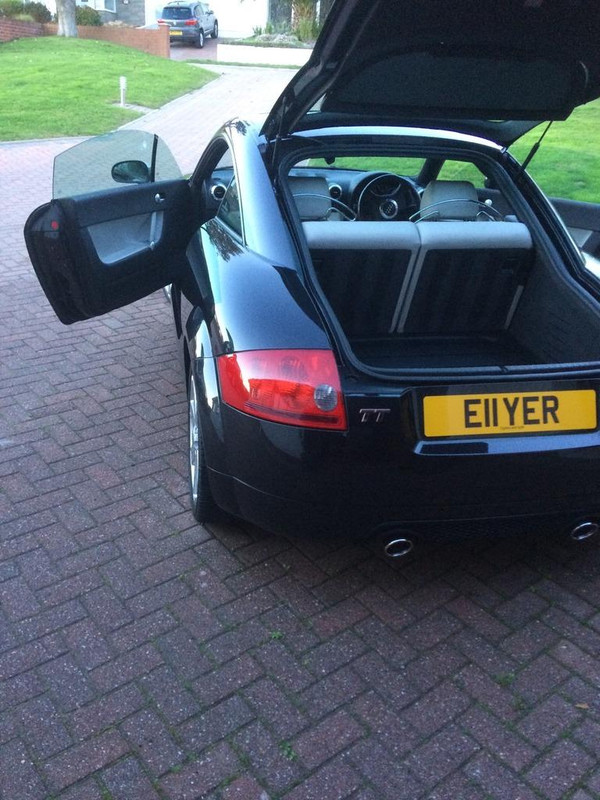 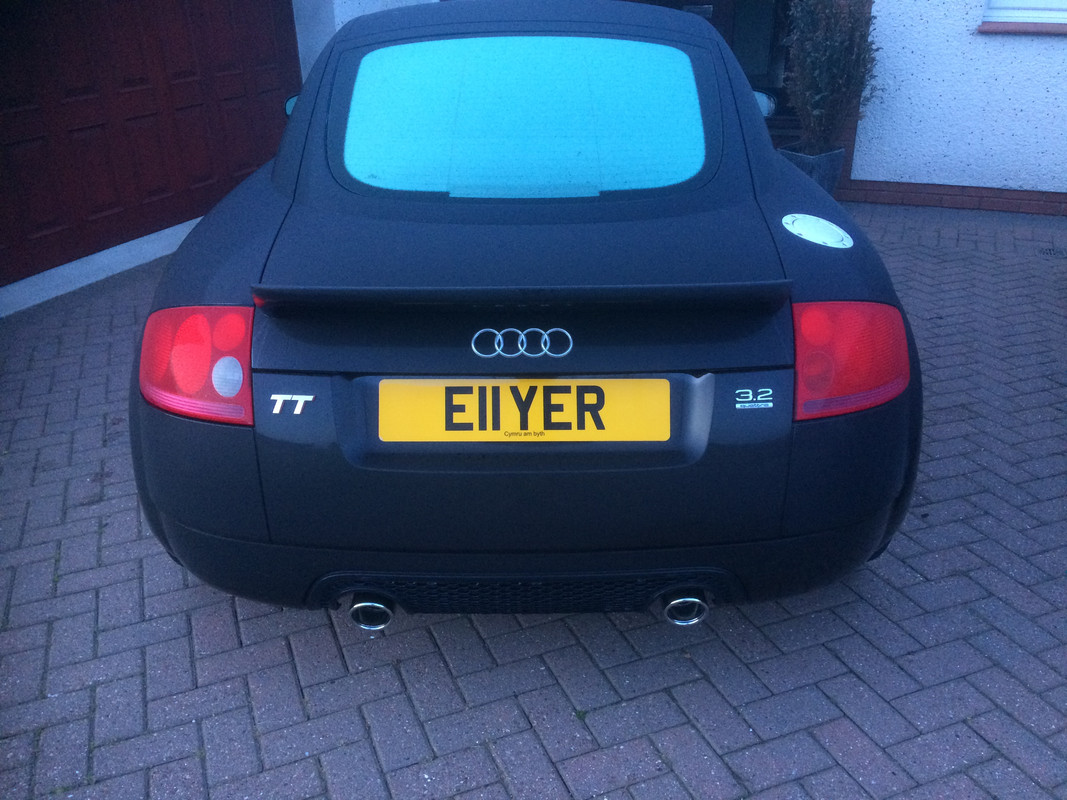 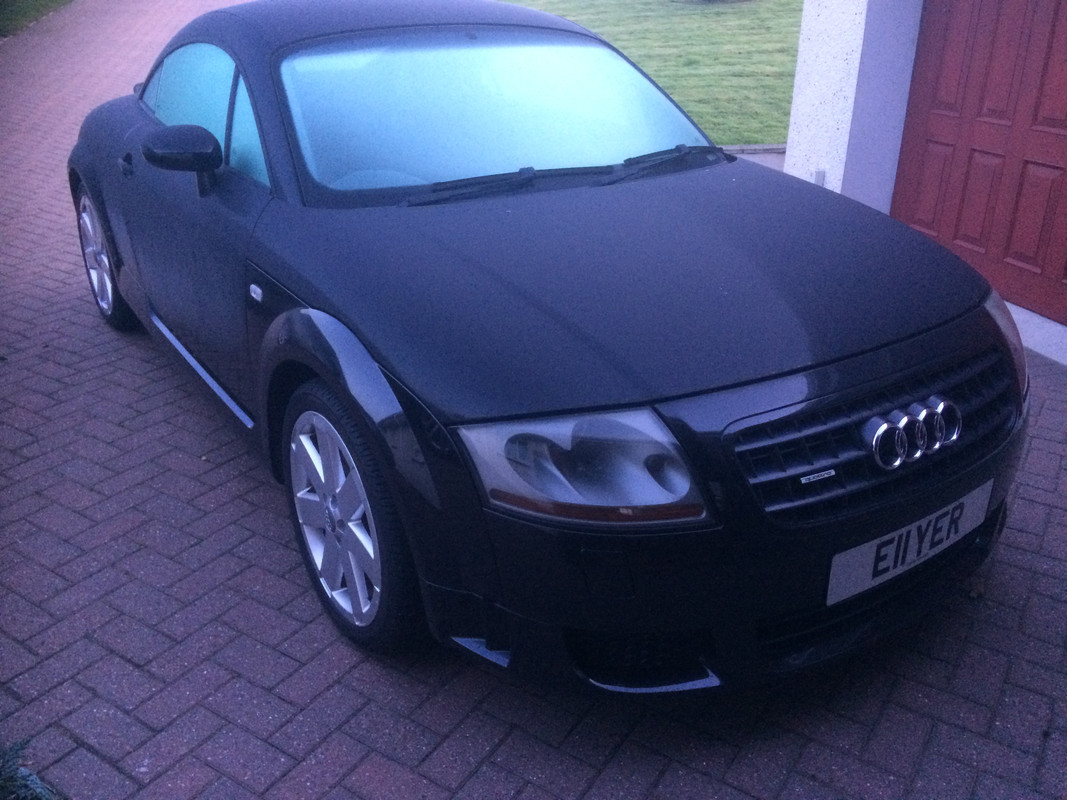 Summer baby came out for a family shot, I am a spoilt brat sometimes 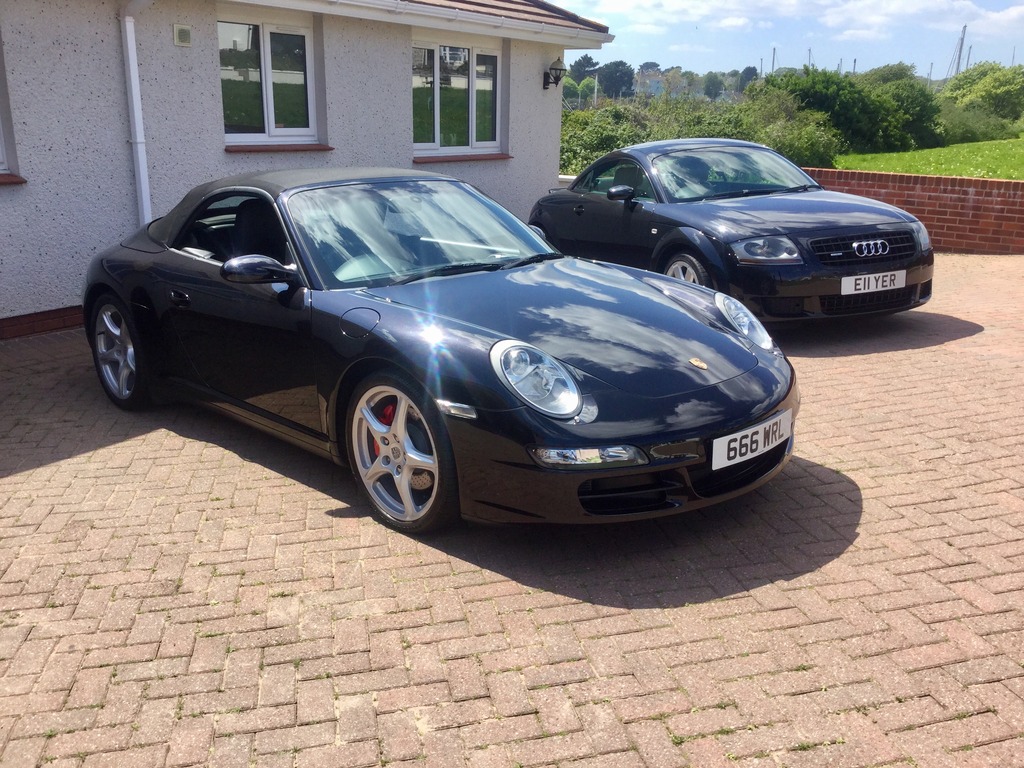 ... previous comments mentioned the VW R32, thingy wouldn’t swap mine for one, don’t like blue golfs .

Such a pretty thing love looking at it, doesn’t sound too bad either, a pox upon those who kill them ( you know who you are) 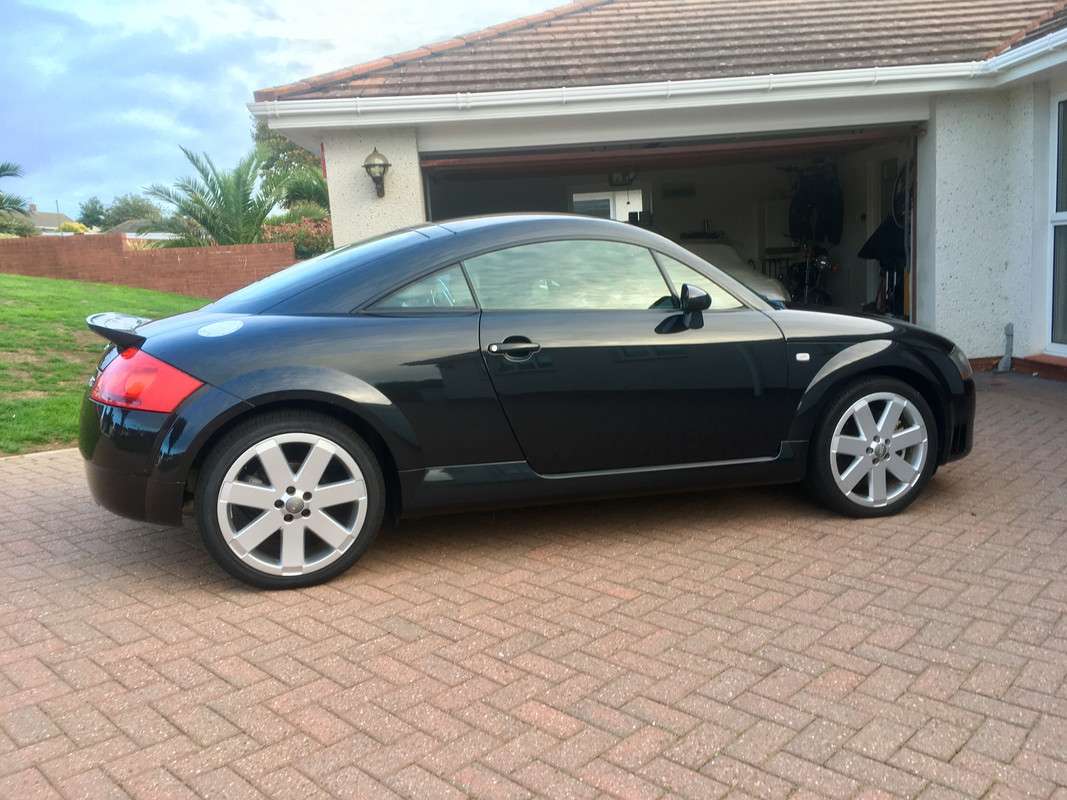 That’s all up to date now I think

15
rubjonny wrote:
ok here are all the changes i have found so far:

Note above, lesser known fact jettas got CE2 first, back in 1988! They also had CE1 clocks for a short while. Same time the Corrado was available for testing by the press


tony_ack wrote:
Put this together a while ago in the OEM section, mix this and Johnny's and you've probably got a decent list.