The Mk2 Golf Owners Club is a site dedicated to the preservation of all Mk2 Golf variants – run by owners for owners.

Recently we celebrated 10 years as a club. That's 10 years of supporting owners and fans through shared knowledge and enthusiasm. We hope to have many more years to come. We are now building towards our 12th show in July 2020, running from the 17th to 19th July.

Come onto the forum and say hello - The Mk2 OC Forum.

Open
Owner of this Mk2 @bagged.cc

Open
Can't beat an all original 1984 CL right? Owned by

With owner @jimb976 with two late 90 spec 8v’s at last summer’s @redbournclassics show. Left or right, what would you have? ...

Open
Transformation Tuesday with owner @jax_gti The to

The top photo it is a track car so had no interior, rollcage and really dodgy wiring.

Things done to it:
Completely redone interior consisting of Mk5 GTI seats.
Wiring redone.
Engine wouldn't start so replaced the standard fuel system with R1 bike carbs.
Went back to the original slam panel and front grill.
Underneath was completely rusted and is now fairly clean.Changed the brakes.
Polo stub axles and mk4 golf brakes of the back and on the front are G60 brakes.

Nothing done to the paint just a nice clean and polish (original paint from factory). The wheels were the only wheels we had bought new 19 years ago and were previously silver and on a dragon green mk3. So we repainted them and put them on the mk2.

Future plans.
ABF being swapped into it this winter.
Mk6 gti seats to be put in her
And maybe an air ride system .
Before dubshed 2020

Check Out Our New Merchandise Range! 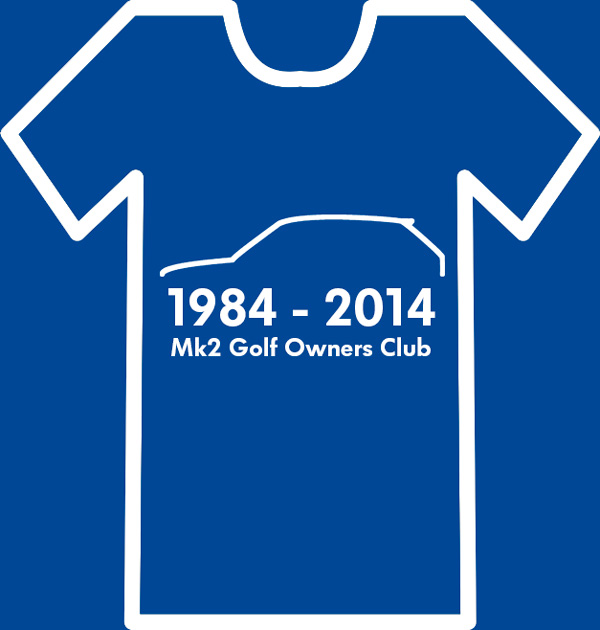 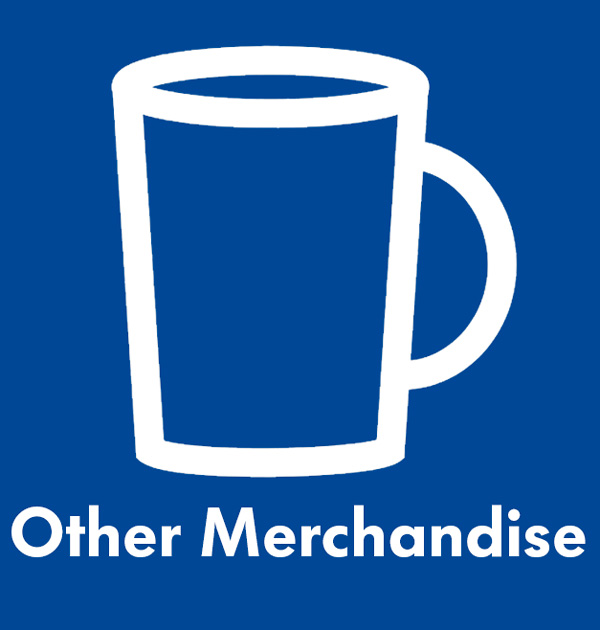 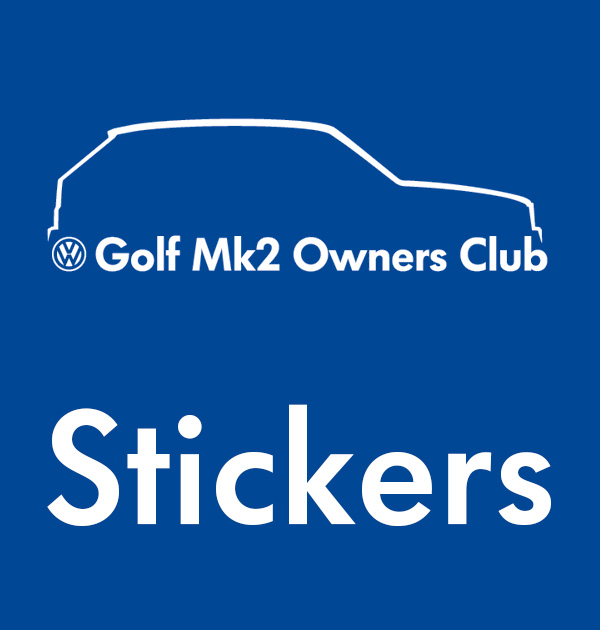 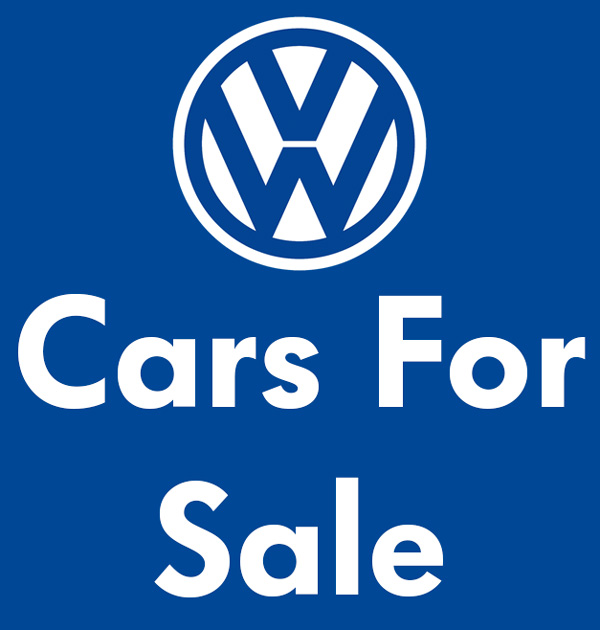 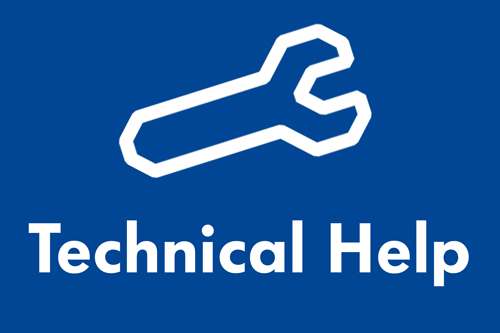 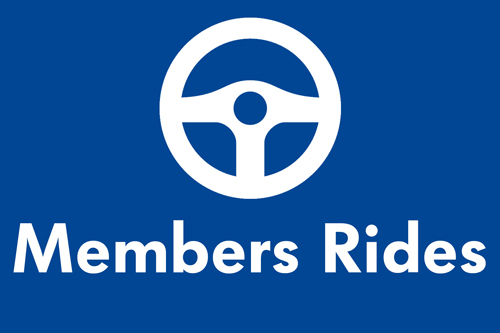 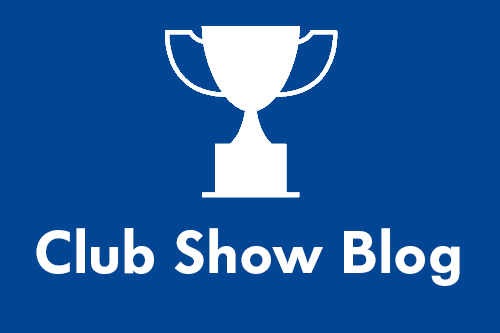 The Mk2 Golf was Volkswagen’s second generation of the famous Golf. The Golf came as a front wheel drive hatchback, unlike many it’s of its rivals back in 1974 when it was first introduced. The Mk2 was first unveiled at the Frankfurt Motor Show in September 1983, but it didn’t make it to the UK until 1984 and the US in 1985. By 1985 “What Car?” had awarded the Golf “Car Of The Year” and sales were going well, peaking in 1989.

In 1987 the new Golf received a significant styling change that saw the end of front quarter lights windows, a new grill. This was followed by the addition of large bumpers from November 1989 onwards. There were a small number of changes in the interior as well, seeing larger bolsters added to GTI seats and a new wiring loom fitted that moved the hazard light switch. Production of the Golf stopped in 1991 with the introduction of the Mk3, the bulkier and heavier replacement.