The Mk2 Golf was Volkswagen’s second generation of the famous Golf. The Golf came as a front wheel drive hatchback, unlike many it’s of its rivals back in 1974 when it was first introduced. The Mk2 was first unveiled at the Frankfurt Motor Show in September 1983, but it didn’t make it to the UK until 1984 and the US in 1985. By 1985 “What Car?” had awarded the Golf “Car Of The Year” and sales were going well, peaking in 1989.

In 1987 the new Golf received a significant styling change that saw the end of front quarter lights windows, a new grill and large bumpers added. There were a small number of changes in the interior as well, seeing larger bolsters added to GTI seats and a new wiring loom fitted that moved the hazard light switch. Production of the Golf stopped in 1991 with the introduction of the Mk3, the bulkier and heavier replacement. 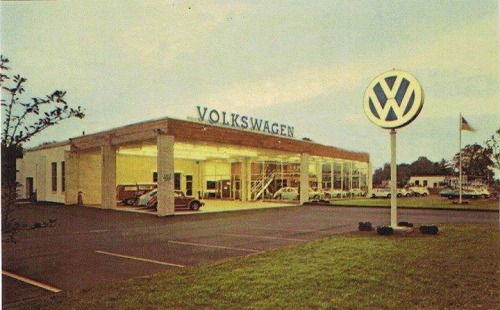