1
I use a site called Postimage , you upload your photos then copy the hot image for forums link

I’ve been trying to post up some pics, but I think I’m too stupid to figure out how to do it! I always used to use Photobucket, but they don’t allow it anymore.
Any pointers?

Thanks I have often wondered why it’s pink but it’s definitely not faded red. I have a length of red and a length of plain black in reserve 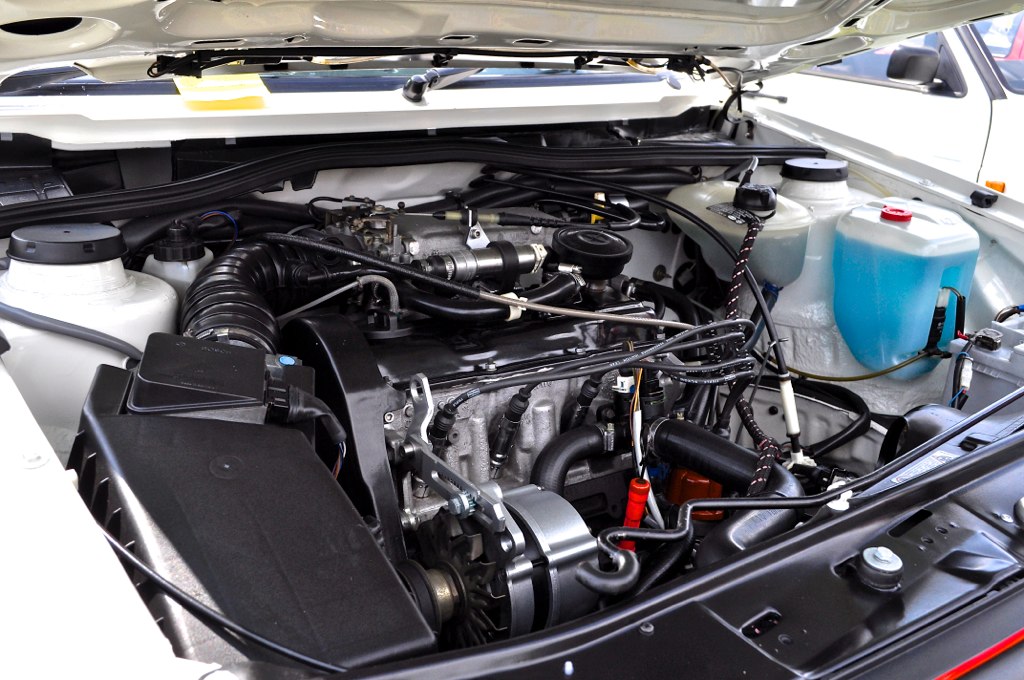 I've just noticed you've got all the wrong hose clips.
How can you sleep at night??!

I do have some , it’s something I have meant to do for years
5
Thanks I have often wondered why it’s pink but it’s definitely not faded red. I have a length of red and a length of plain black in reserve

The original was full of oil; perhaps @Monkey you were right about the oil cooler.  Never noticed any emulsion under the cam cover though.  Anyway after considering dish washer tabs etc I discovered a new one was £9.99 delivered.  The pipe had 4 lots of heat shrink applied to stop it fraying further.  Not my proudest moment; I want the car back. 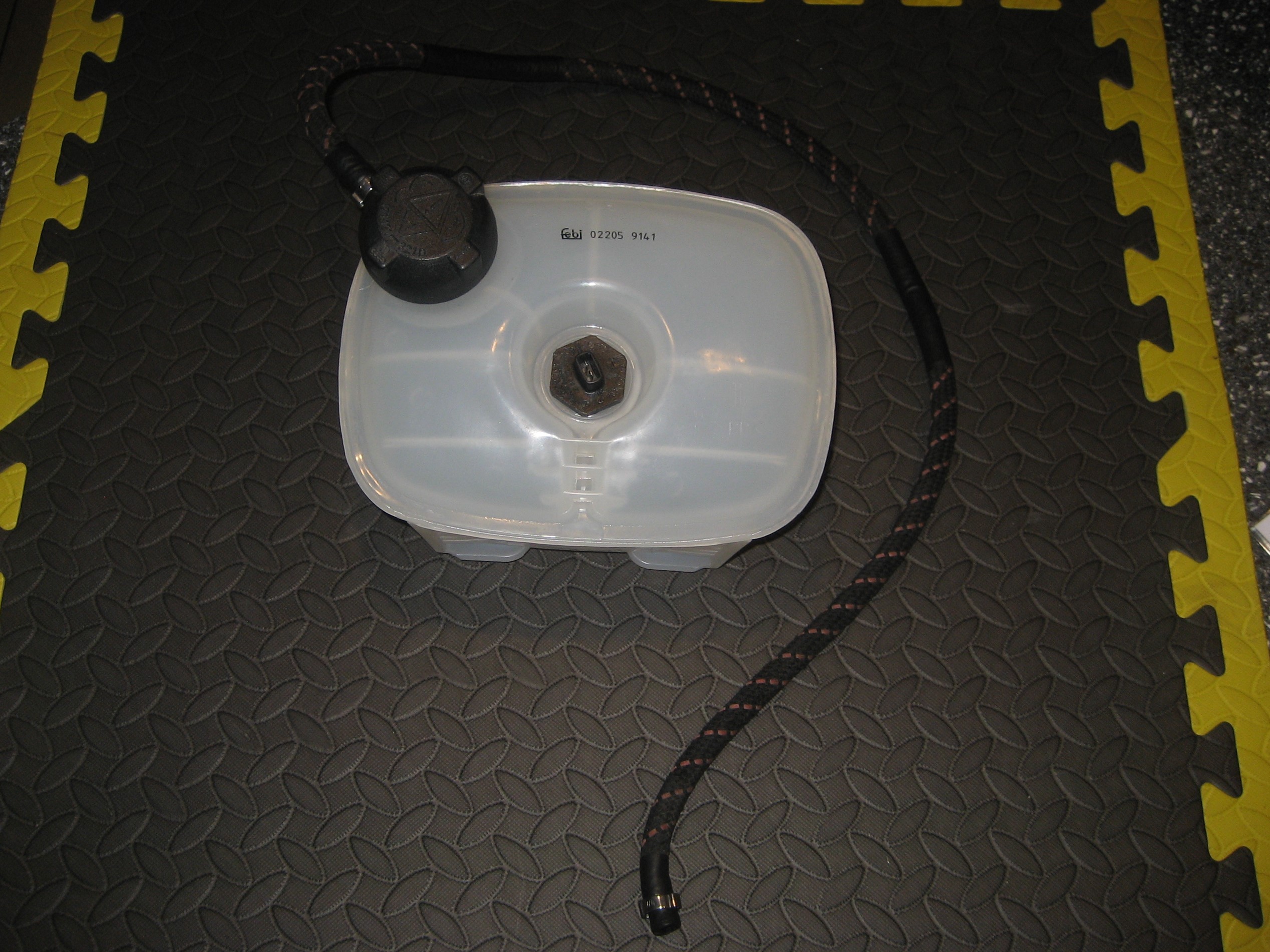 Have you built up the courage to do the cam belt?

I'm seriously thinking of having a stab at it, plenty of write ups seem to say it's straight forward but hard not to be daunted.

Access is good at the moment with the other bits having been taken off nearby, seems a shame not to take advantage.

There's a 'real' mechanic near to me, might get him to give things the once over afterwards if I do.

Checked all the timing marks and everything's spot on, which is just as well as the distributor is seized in solid.

Been using penetrant for a week and you can see it's soaking through in places, but still won't budge.

Ideally would like to resolve this now, even it's hopefully not needed in the near future there's no predicting further down the line when it'll become a problem.

Wouldn’t go there myself which doesn’t necessarily make it difficult ... someone suggested to me once that you get a Stanley knife and cut the old belt in half all the way around... remove the outer half and you slide the new belt on before cutting the old half off... it seemed sensible to me but I am not allowed near tools
8
Never seen that before ... many people added stickers back in the day “special” was a favourite if I recall , there would be more add ons than a sticker if it was an edition
9
Hiya, there is a little oem group around here somewhere
10
Quote from: Damien.wrl on February 17, 2021, 04:30:38 PM

So does anyone know anything about the Riviera model?

isn't that a model name of a Mk1 Cabby edition?

I thought the same , Or was that Rivage or both ?

So does anyone know anything about the Riviera model?

isn't that a model name of a Mk1 Cabby edition?

Or was that Rivage ?

I am currently hunting the horn cover with the diagonal stripes. Part number 191 419 669E

https://www.ebay.co.uk/itm/Volkswagen-Golf-Mk2-Steering-Wheel-Horn-Button-Cover-Genuine-part/324475321283?hash=item4b8c3c7bc3:g:aP8AAOSw4gRfyoNE
15
It’s a subtle difference , just the angle of the bottom spokes , otherwise they are identical ... there was a leather covered wheel also ... have you asked the bloke in the link if he would post? The whole wheel is only £20