Member Profile:
Hello my name is Baz, (BLCSO on the forum) I’m 40 yrs old and live in sunny N.Wales. I have been interested in car’s ever since I was born, as a teenager in the growing up in the 80’s it was all about the hot hatches which put me on the path to Gti ownership.
My first Gti was an 83’ Scirocco at the tender age of 18 but it would take a further 9 years before I bought my first Golf, house buying, marriage and children getting in the way !!!!

The Car:
Or in my case car’s, I currently own 3 MK2’s all 3 dr and all in Alpine White. 2 Gti’s and a 1.8 Driver.
One of the Gti’s I have owned for 13 years and it is the one car that I will never sell. Sadly she has been of the road for the last 3 yrs, but one day I fully intend to give her a full restoration.
The ‘Driver’ was bought weeks after selling my Bright Blue Metallic to Monkey on here and me vowing to not have a MK2 for a while. The vow didn’t last long…
The other Gti and the one pictured here was bought on a bit on a whim in January 2013. I was having a browse on E-bay when this one stood out. I entered discussions with the owner, a deal was done over the phone and I went to collect her from South Wales during the bad snow.
What made me buy her, the big thing was the work that had been done over the years it had had a fair amount of money spent on her the stand out feature being a 2.0 TSR Brands Hatch engine fitted at a cost of £3200. Having never owned a modified Golf I thought why not, the vinyl roof wrap is not to everyone’s taste and indeed I was going to remove it immediately but as soon as my wife and daughter saw it they persuaded me to leave it in place, it is a bit of fun and certainly gets some attention at the shows.
As with most MK2’s it had some minor bodywork issues, small scratches and dents so some 3 months after buying it I took the car to Colour Concept Bodyworks run by Scratch on the forum who treated her to a full glass out respray. Apart from that and a full detail after the paint job by the wizard of the cloth that is Hankmanus the car has since just been maintained and driven.

Future Plans:
Jobs for the future would be a refurb on the wheels, a new quieter exhaust (I’m getting old) and just keep her maintained and in good condition. Overall I am extremely happy with the car, while it is never going to win any shows I feel that I have a reliable and clean example of a MK2 that will give me plenty of years of enjoyment. 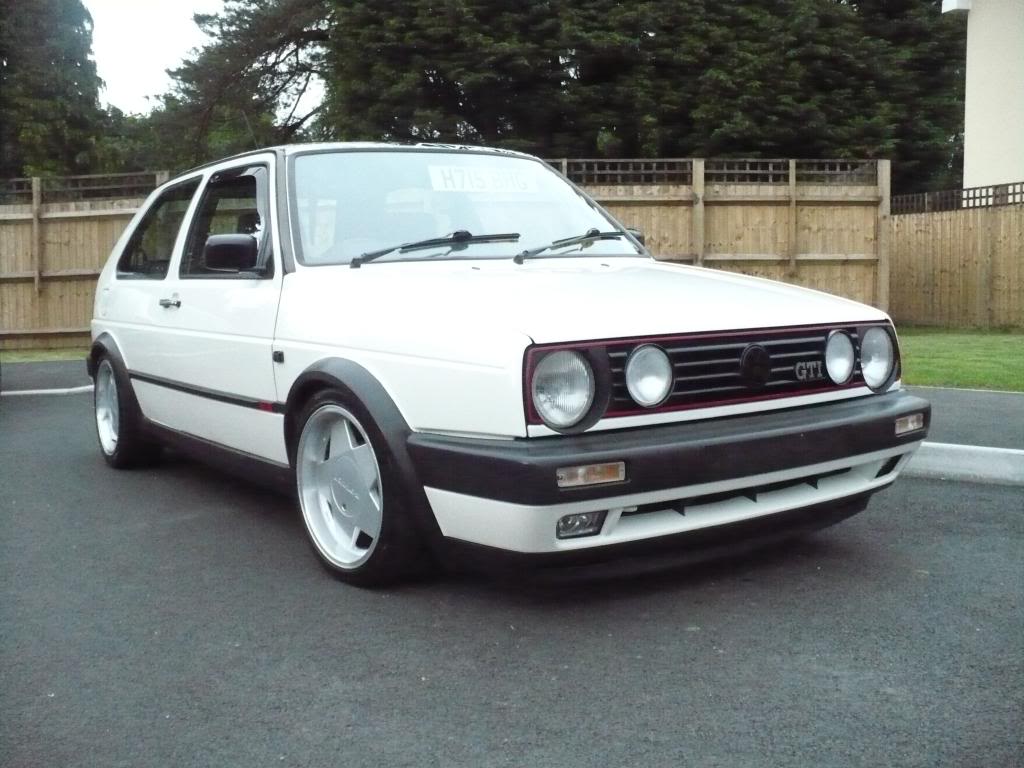 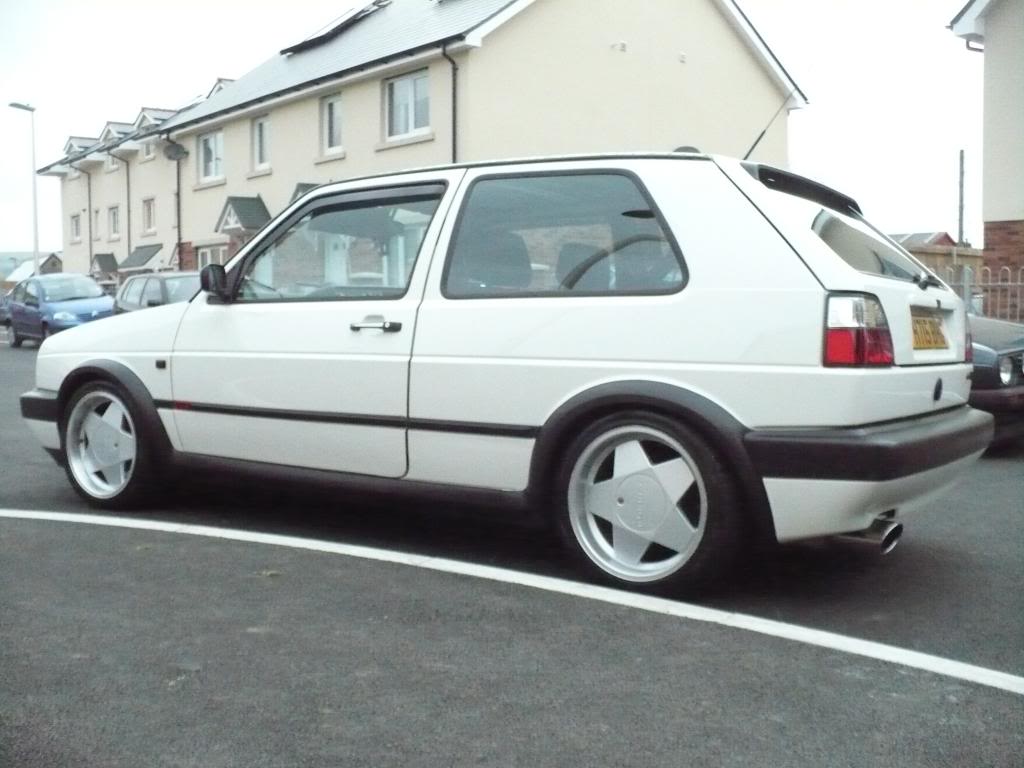 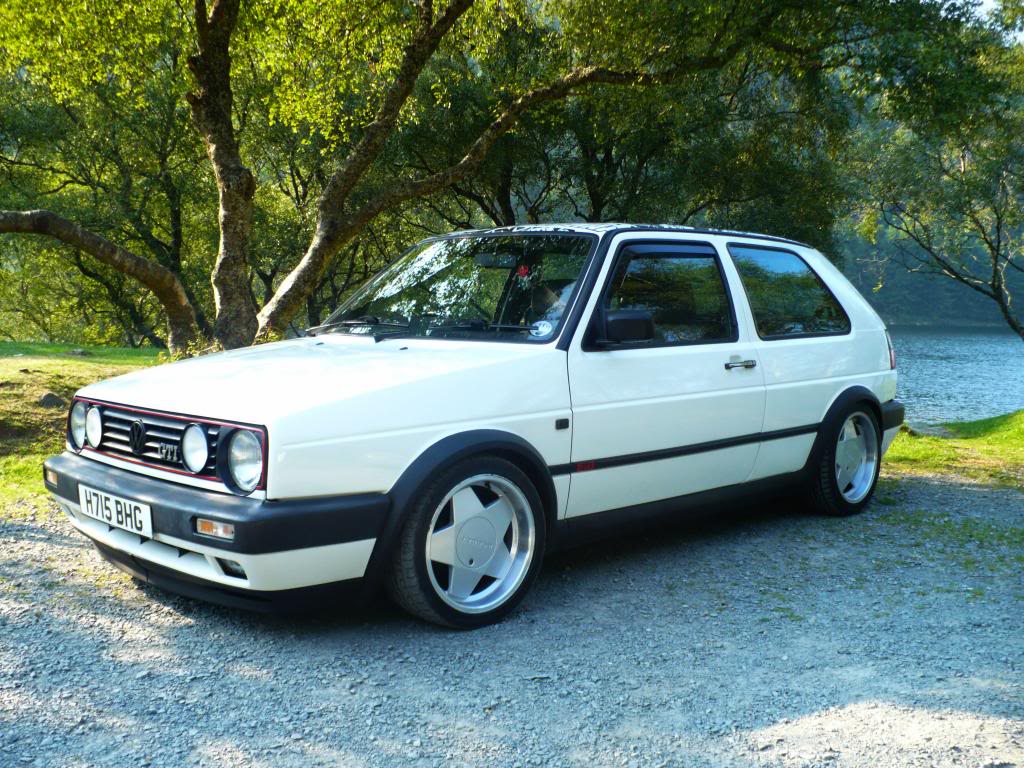 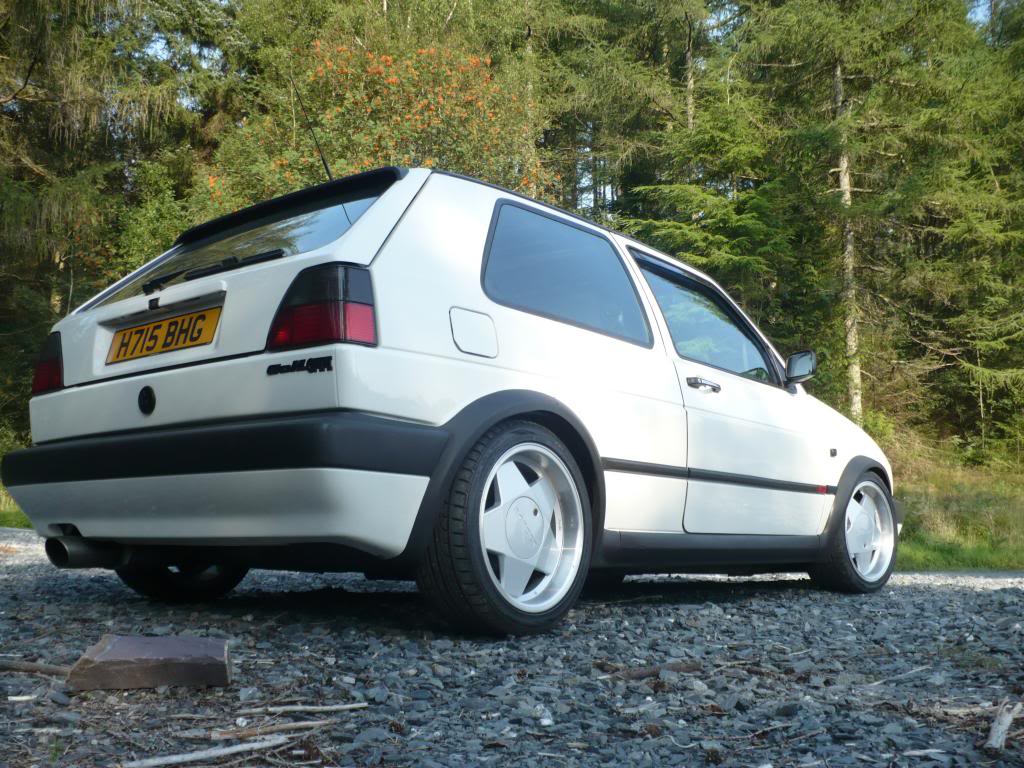 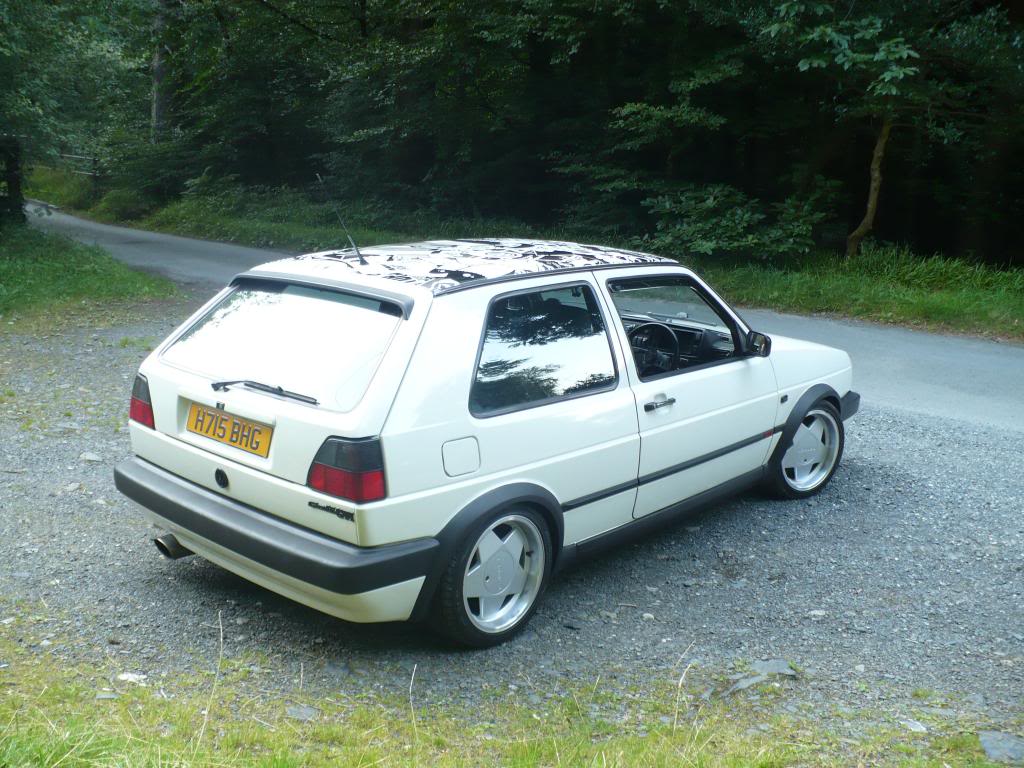