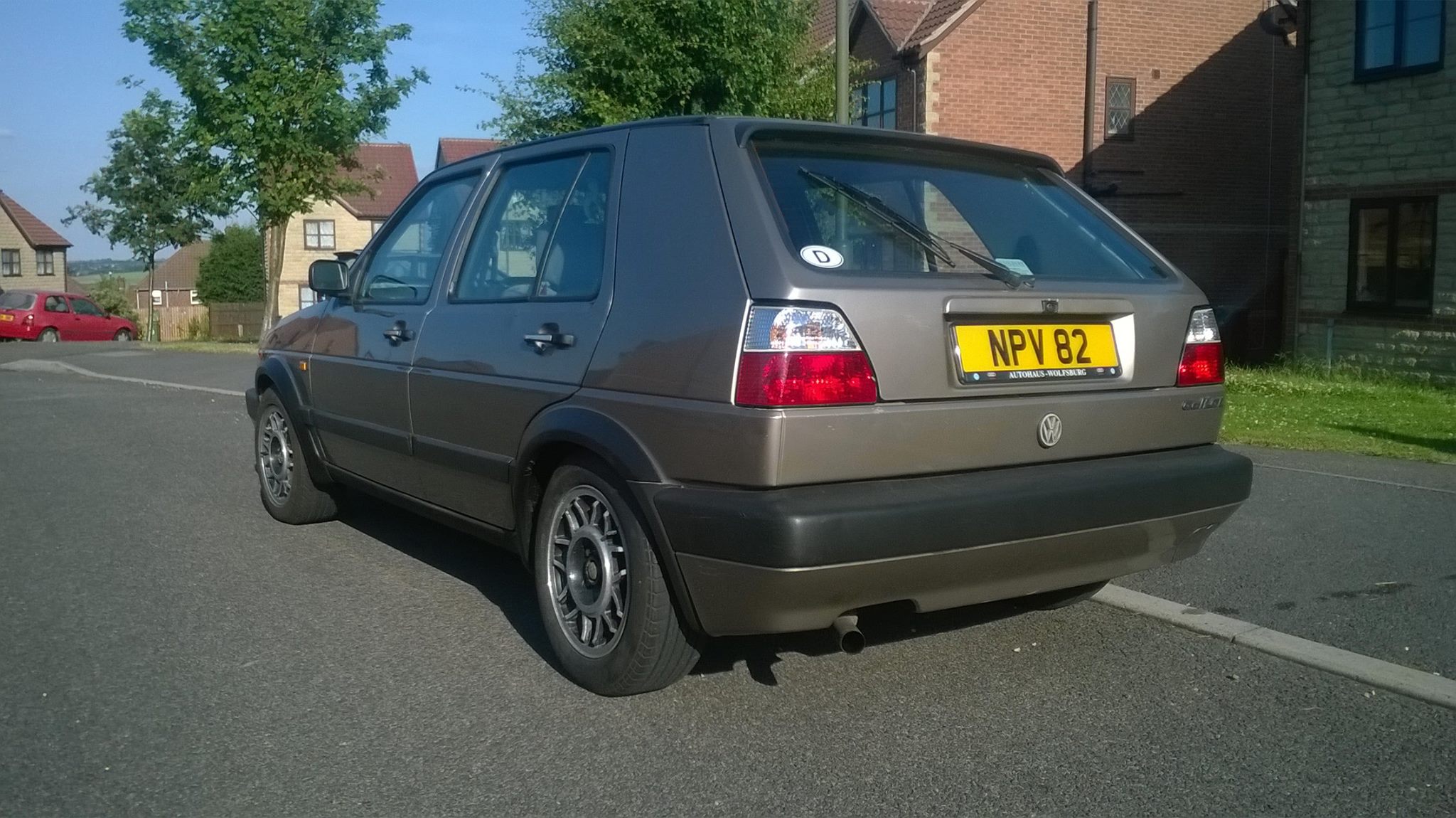 Hi, I bought the car 3 years ago of an 80yr old guy, it was his and his daughters. It is a 1990 GL 1800, still on its original Pierburg carb that still works perfectly. It was a factory big bumper model with a genuine 56000 miles on it, complete with history to prove so I couldn’t say no to it!

Before I bought it, it was stood on the driveway for 5 years on a SORN as his daughter could not use it as it was too heavy on steering, if you can believe it! Once I bought it I took it for its MOT and it flew through its test needing, just a number plate bulb.

I’ve not modded the engine at all as I wanted it standard but I have renewed all the running gear like brakes etc. It has been lowered 30mm though and been fitted with snowflakes and genuine arch kit that I found. The only mod I will be doing underneath is the rear axle to discs but it will be an OEM setup as I want to keep it as much original as I can.

As to what I will be doing in the future Im kind of limited. I cant do anything big with it as it is now my 8 year old sons car when he is old enough for it and he would not sell it at all, its his little baby! But I get to drive it so its not all bad! On another note though, I’ve just bought my 6yr old daughter a 1991 1800 Driver as well!