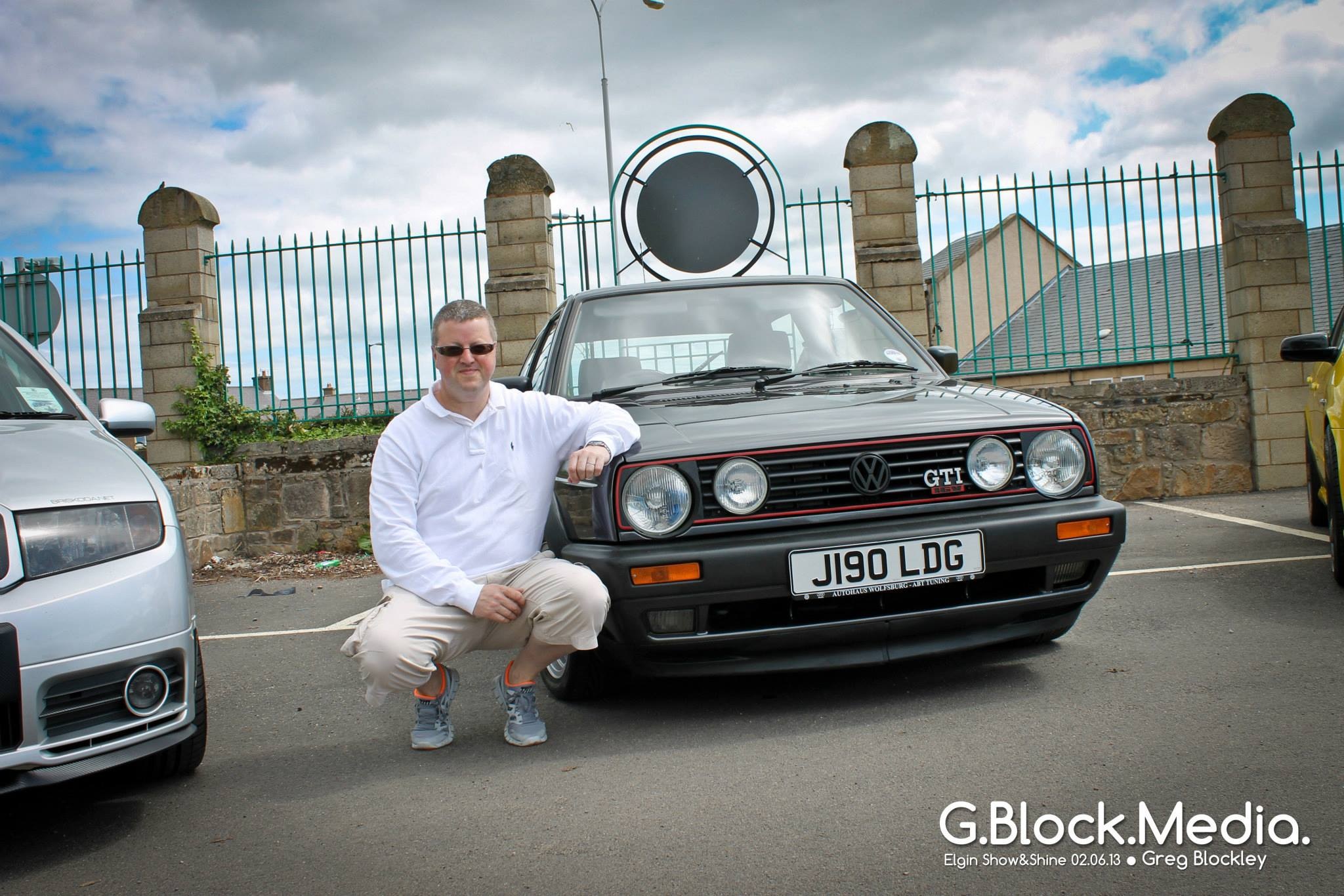 I’ve had ‘Kate’ now for three and a half years and Im the fourth owner from new. I bought her from a girl called Katherine Nicholls (hence the name ‘Kate’) in Lincoln who had to give her up after being offered a job in Iceland. She was devastated as it had been her pride and joy for fourteen years, she was in tears when I went away with the car. Two other owners had her for three years each in the London area.
I still keep in touch with Katherine and send her updates when any works been done. Katherine’s mum wanted her to scrap the car as it was in a bad state but in general, car ran well and was reasonably solid. Now every time I send pics to Katherine, she shows them to her mum and says look what it’s like now !!!!

Work done includes a respray in the first year which were thinking of doing again and an engine bay and engine refurb last year. All done when I have spare cash so it’s been an ongoing project for me.

The car is all standard apart from a four branch exhaust, everything else is just a standard MK2 16V. Plans this year include all new suspension and springs, new brakes and discs as well.

I used to have a small bumper 16V many years ago which was done to 160BHP at Brian Ricketts Motorsport and it was a big regret when we sold it so after all these years, I had to have another 16V.