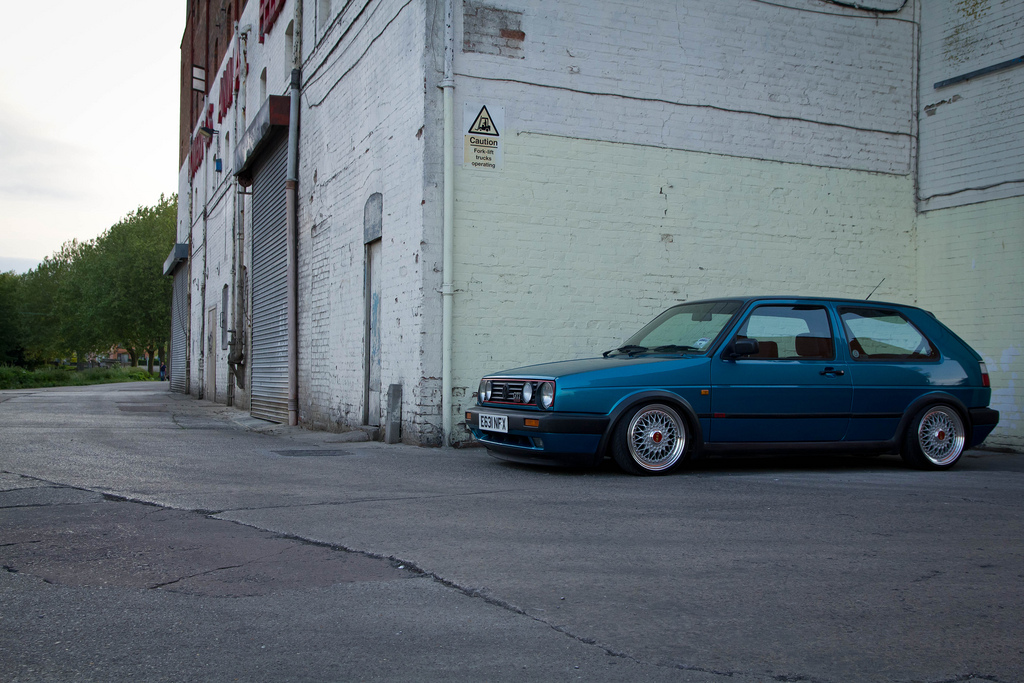 It all began on a bored weekend browsing through eBay for a few different cars. Then I got to typing Mk2 Golf into the search bar. One was very close, less than 5 miles. A 1987 Monza Blue GTI 16v with a big bumper conversion. Turns out after searching the post code that it was literally round the corner and up the road from me. I thought I have to go and have a look at it with such a low price.

As soon as I saw it I wanted it. Even with the awful 17 inch wheels and filthy bodywork. Once I got close I saw that the interior was even filthier than the outside, covered in dog hair and sand. Apparently the previous owner that owned the car before only used it to ferry her dogs around for walks. Lovely, But I knew that I could clean it up easy enough.

The guy hadn’t owned it that long but had managed to fit these awful wheels, cut the rear arches for more clearance and add some camber using washers, but not had time to clean it! After looking around it some more I realised I had actually inquired about the car to the lady that owned it before him. I had spotted it on her drive a year or so before. It was meant to be! I offered the starting bid that he had it up on eBay for and he accepted. But I said he could keep the wheels and remove the camber “shims”. I knew I shouldn’t have really bought it but at the time I thought I would just give the car a good clean, get some bits of paint done and sell it for a nice profit. I couldn’t wait to get started.

I picked it up the next day, drove it round the corner to my house and got stuck right in. I gave it a good clean, even removing some bits of the trim to get behind them. The interior took the most time. The hoover just would not pick the hair and sand out of the 80s shag pile carpet. I eventually removed the entire interior and gave it a proper clean.

My first car was actually a Black Mk2 Golf 1.6 Driver. I had chosen this car because I wanted something iconic and what is better than a Golf. I almost ended up with a classic mini as my dad used to own them when he was young. But at 6ft3 I don’t think I would have been very comfortable in that. After owning my second car, a BMW (I thought I was so cool), I went back to the Golf after not being able or not trying very hard to sell it since the BMW had so many problems. That’s when I first got into the Volkswagen scene. I bought some wide BBS RMs, rusted my bonnet, did a big bumper conversion without changing the arches. It was awful, although at the time I thought it was awesome.

The first Mk2 came to an end after failing Its MOT with a 3 page print out. I ended up breaking it for parts, poor thing. I had already fallen in love at this point and bought some 16 inch BBS RS wheels. I never even tried to sell it. The excuse that I was buying to sell it for profit may have just been excuse to myself. And then it started. Another bored weekend browsing eBay and I found my first modification. A full RHD Air Con setup. I never even knew these existed. I thought the options list stopped at electric windows. I didn’t really care about the price. Even though I paid half the amount I paid the the car itself. I went to pick it up almost immediately.

I had to know what other options the Golf could have. I blame the internet for telling me. I’ve had the car about a year and a half now and so far I have fitted; Air conditioning, Cruise control, Edition one Recaro electric/heated seats, Rear head rest bench seat, Height adjustable steering column, Electric/heated mirrors, Digifiz, Leather g60 steering wheel and a Votex centre console. All of this among changing pretty much all the interior plastic trim from having the slightest scuffs. I changed the dash because it had a hole drilled in it for an old alarm. I’m tempted to change it again because there is a dent in the foam padding!

More recently I have reinstalled the stereo that came with the car, a Blaupunkt tape deck that I have had restored. In addition to this and going with the 80s high spec car theme I have going. I fitted a Blaupunkt equaliser into my Votex centre console. Honestly I thought I was going to be compromising on sound quality having this back in the car. But I am very surprised and impressed with it. If anything sounding better than the modern head unit I had in it. I have been to a few charity shops to buy some cassette tapes too. So far I’m loving it!

The only other optional extras that I need is the headlight washers and an electric sun roof. But I don’t want to just fit a Mk3 Golf or a Corrado motor. I need to find the Mk2 Golf one. I have a problem!

The car is actually my daily and the only car I have on the road and it has never let me down once. This is the oldest car I own that I have driven on the road. All my other previous more modern have cars let me down at least once. Who needs new cars?

My future plans after finishing off the tick list of optional extras is most likely a full respray and renew. I love this thing. It is all I talk about. 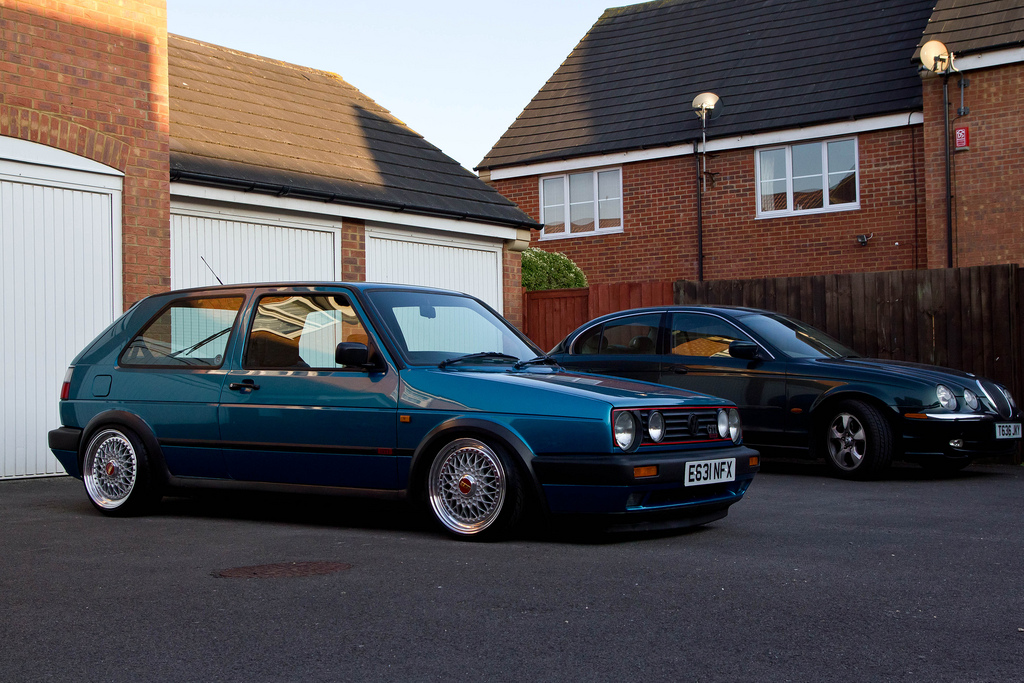 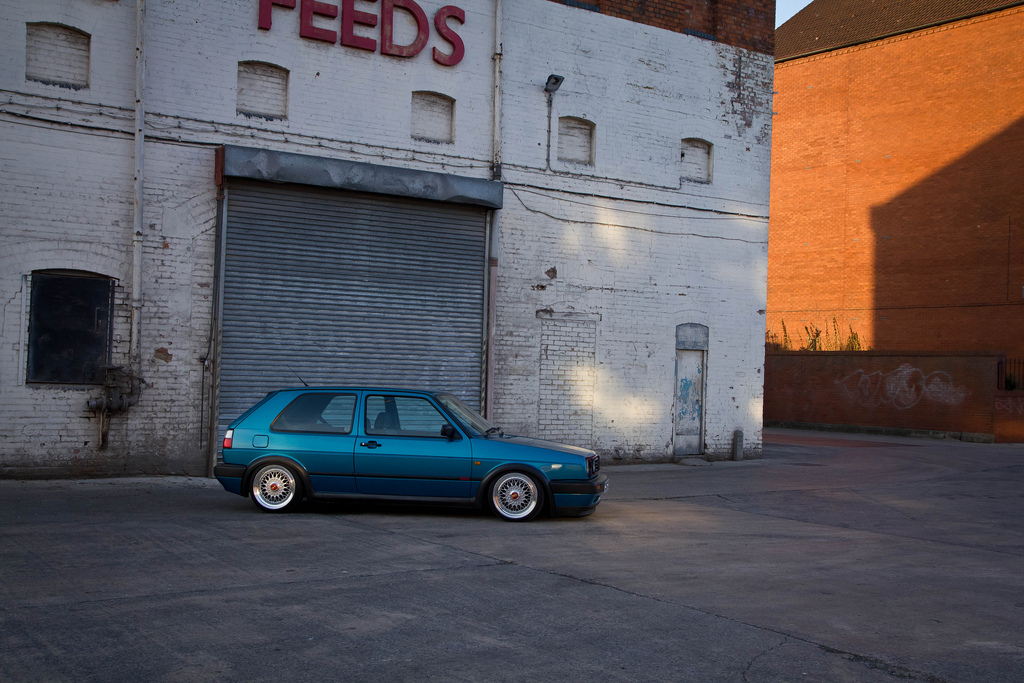 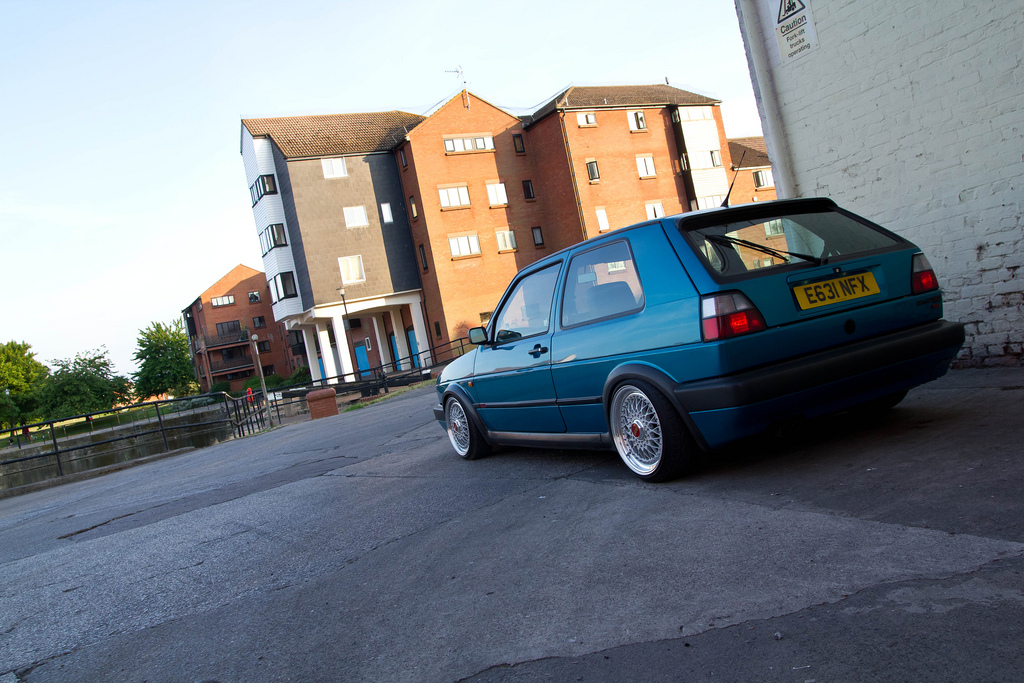 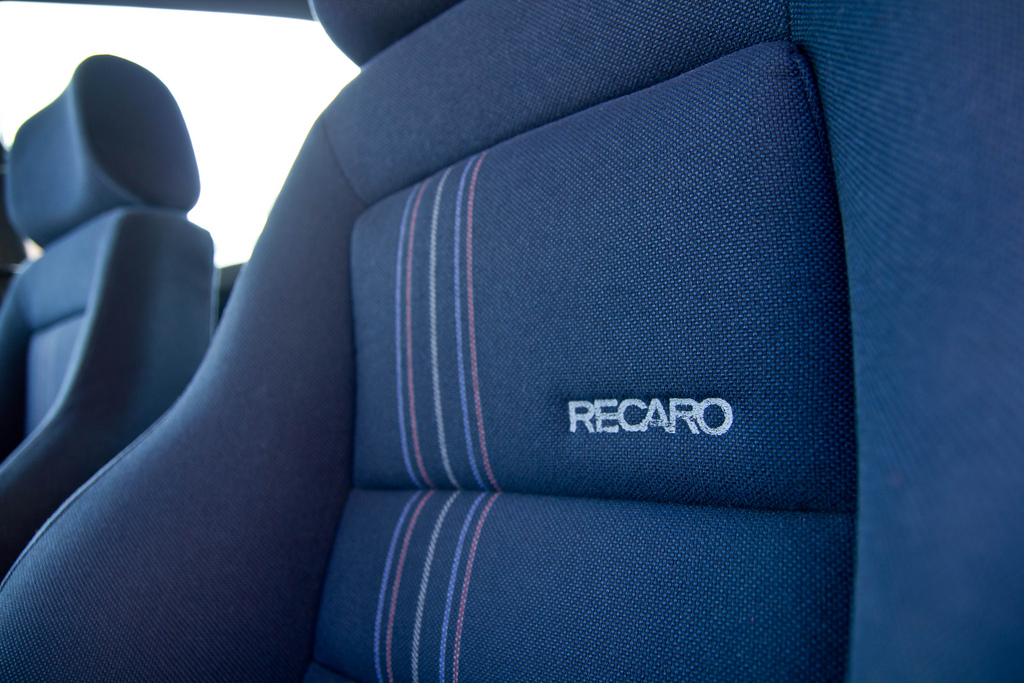 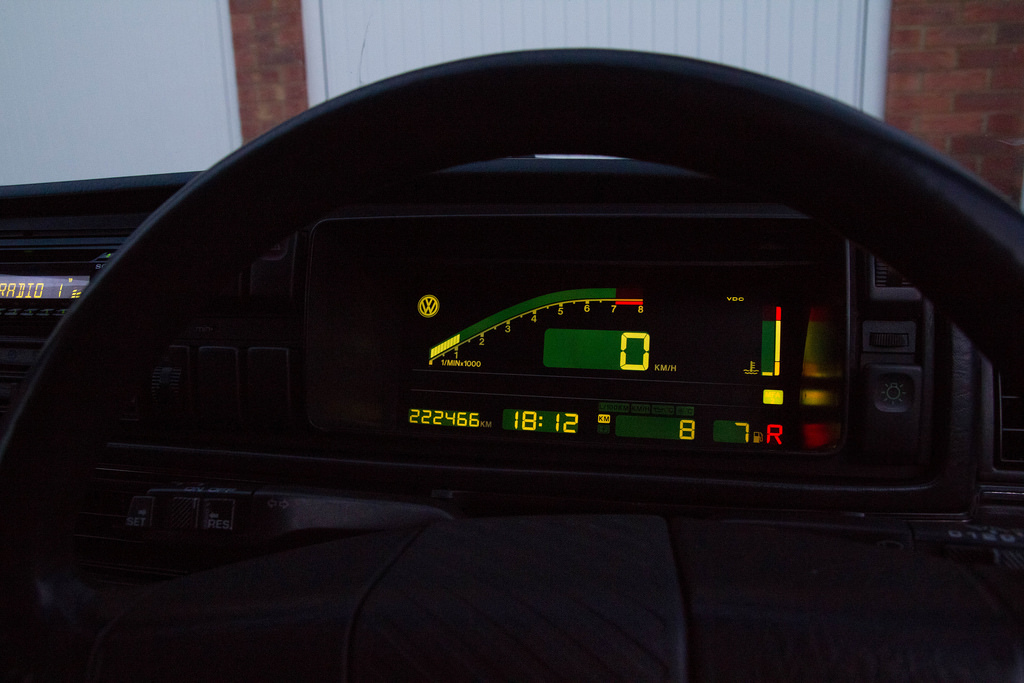 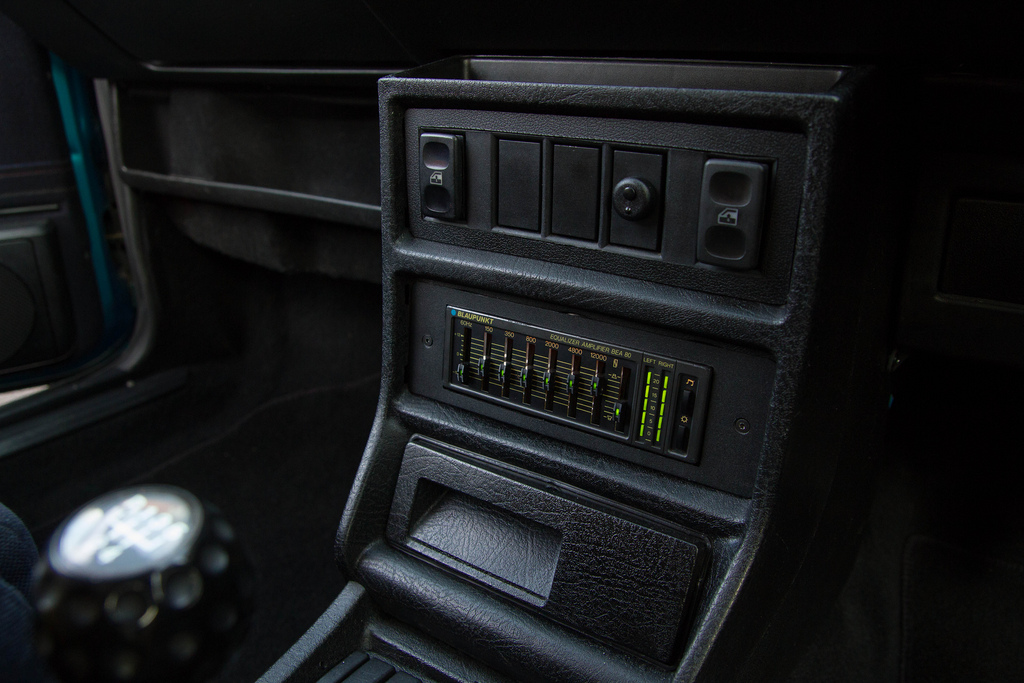 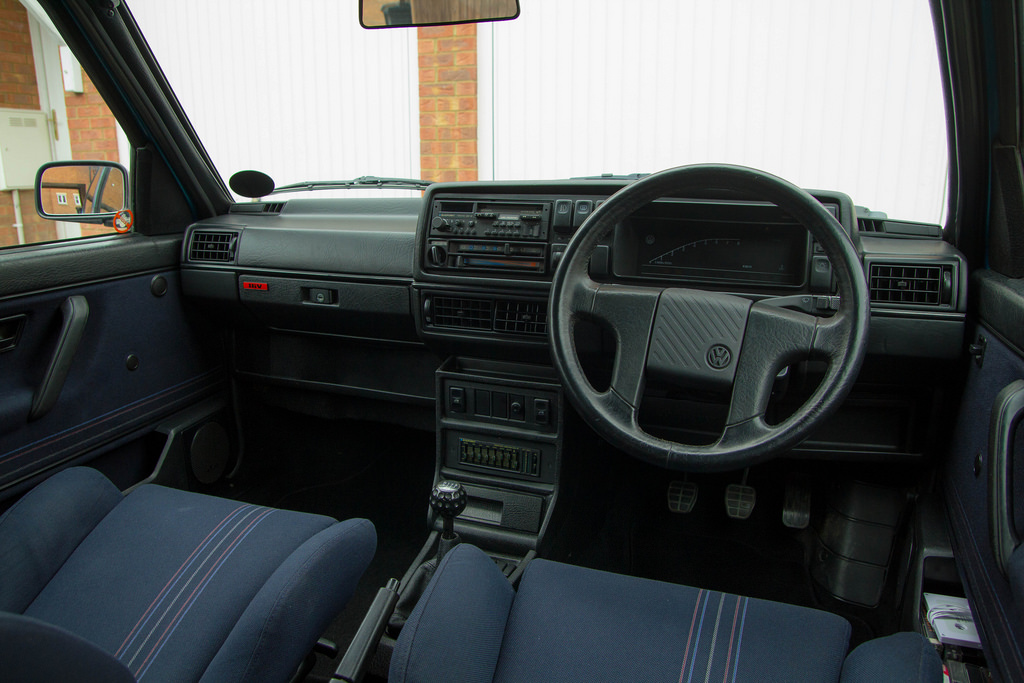