Hi I’m Ste (harlstequin) from sunny Cheshire. I’ve owned this Golf for two and a half years, I bought it off my brother who was going to break it, I couldn’t see that happen but I had too many cars at the time, a Golf Harlequin (hence the name) and a white Vento, so I sold the Harle’ and aquired a lovely Tornado Pink Mk2 Driver with no rust apart from a little on the battery tray. I decided I’d keep it pretty standard just maybe wheels and lower it a little, so I set about polishing it back to red and started to fix a couple of faults, the usual carb’ issues and a leaking exhaust down pipe (those awful clips!).

I took it for a quick drive only to realise the clutch was dreadful, like pushing a brick into the bulkhead, so I ripped out the engine and box and the “project” started! I decided on a TDi from a mk3 as this car is my daily driver and would be more economical, I sourced a great Mk3 donor with everything I needed to do the conversion which had a private numberplate I sold for more than the cost of the car! Luckily for me my brother is painter so as the car was stripped I decided to have it painted to smarten it up a bit as the n/s door was damaged and I wanted to get rid of the aerial hole etc. Again the idea was back to Tornado Red but the more I saw, the more I wanted to be different and after searching my soul decided on Beige, which Beige? Well, I took a floor tile of the right colour to the paint  shop and they matched it to a RAL colour!

After selling my Vento I had the money to complete the project and bought new bolts handles etc to finish the car off along with some Porsche Teledials staggered to fit the Wide Track from the Mk3. We smoothed the rear panel, deleted the cutout for the exhaust, side repeaters, aerial hole and the redundant wiper hole on the scuttle panel, just small changes that 90% of people don’t notice but gives the car a smoother look. I fitted VR6 cloth seats that my brother had, to go with the Mk3 dashboard conversion which was a time consuming job to say the least! Since building the car it has has Impreza seats but now has some nice black leather from a MK3 VR6. The engine conversion happened pretty quickly and I also fitted the cable change gearbox, hydro clutch (with Modified Mk3 pedal box) and fly-by wire throttle. The gearbox is a great mod that feels so much nicer than the old rod change one. I had a few immobiliser woes but once sorted out was a nice easy conversion.

It hasn’t been without its teething problems but now runs great and feels like it’s always been there. I have fitted larger injectors, FMIC, an ECU map and some trick adjustable boost and fuel that gives it some more horses and a great amount of torque, it shocks a lot of cars out there! As always with projects I have almost sold it twice but I’m so glad I haven’t, I love the attention it gets inc a readers rides feature in Golf + and a built not bought feature in PVW, I love driving it but mostly love the show season and the club that comes with it! I have recently built a custom removable boot build to smarten up the boot space and I’m in the midst of making some custom engine covers, it will never be “finished” so keep an eye out for updates on my build thread. 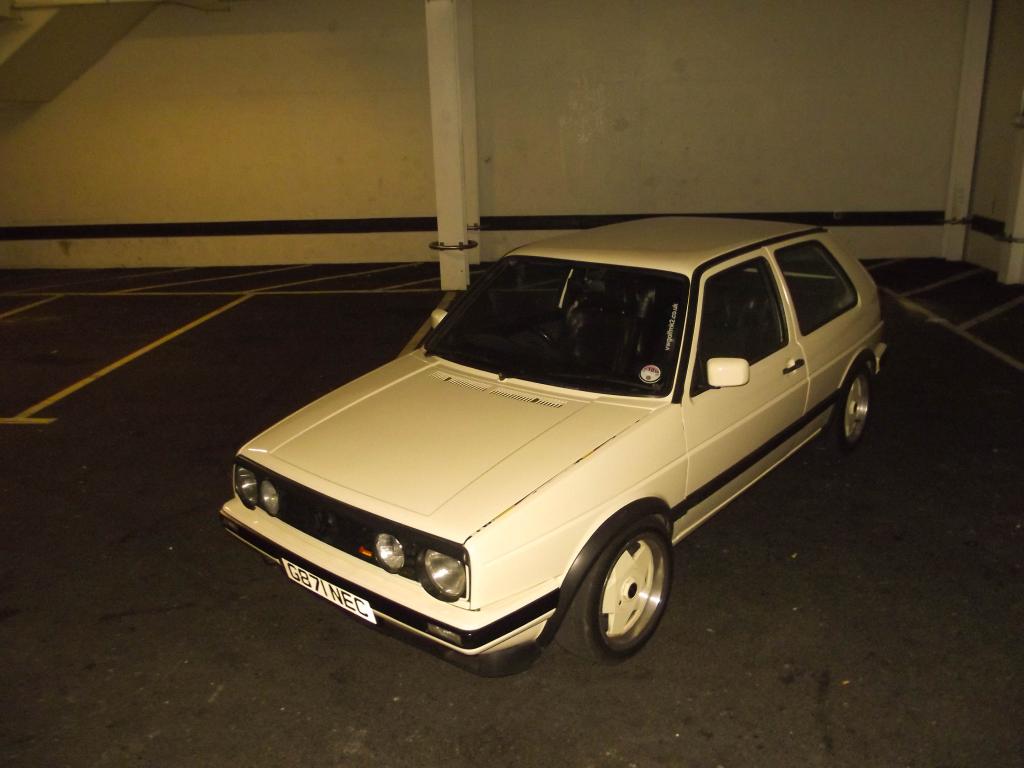 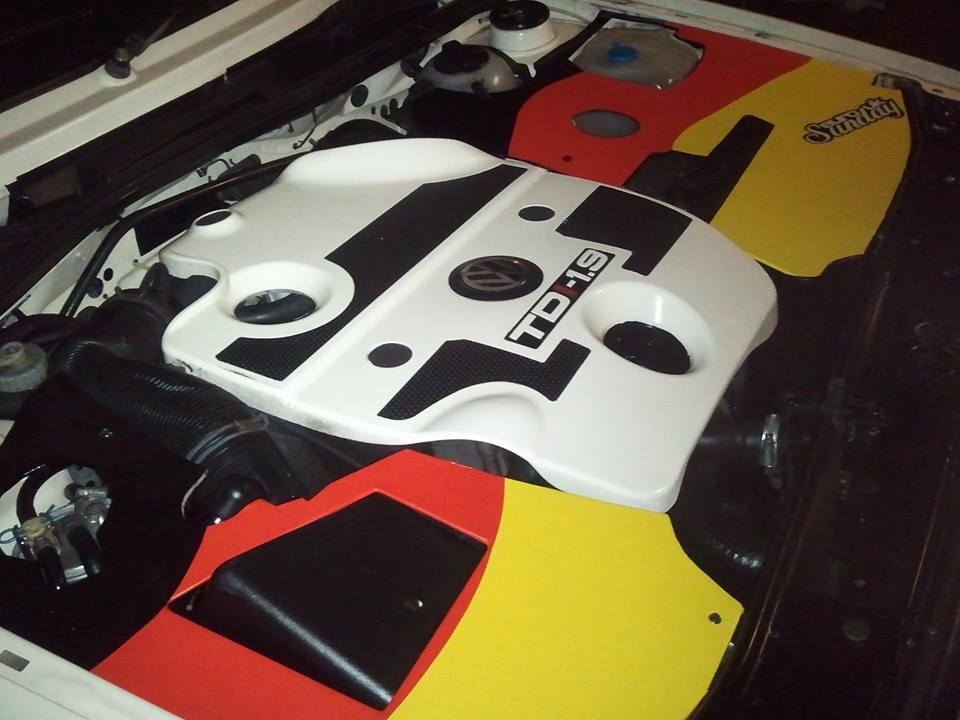 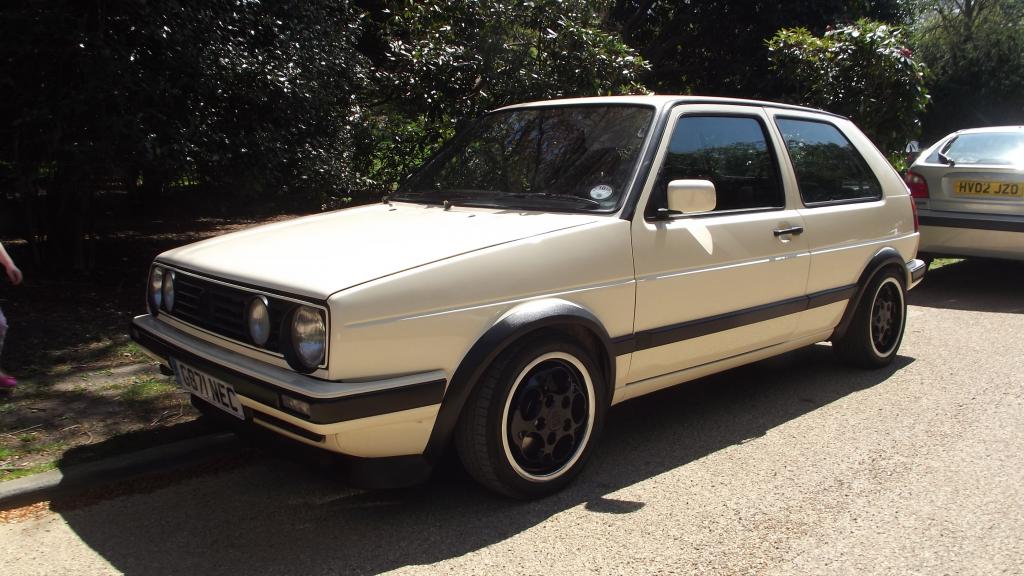 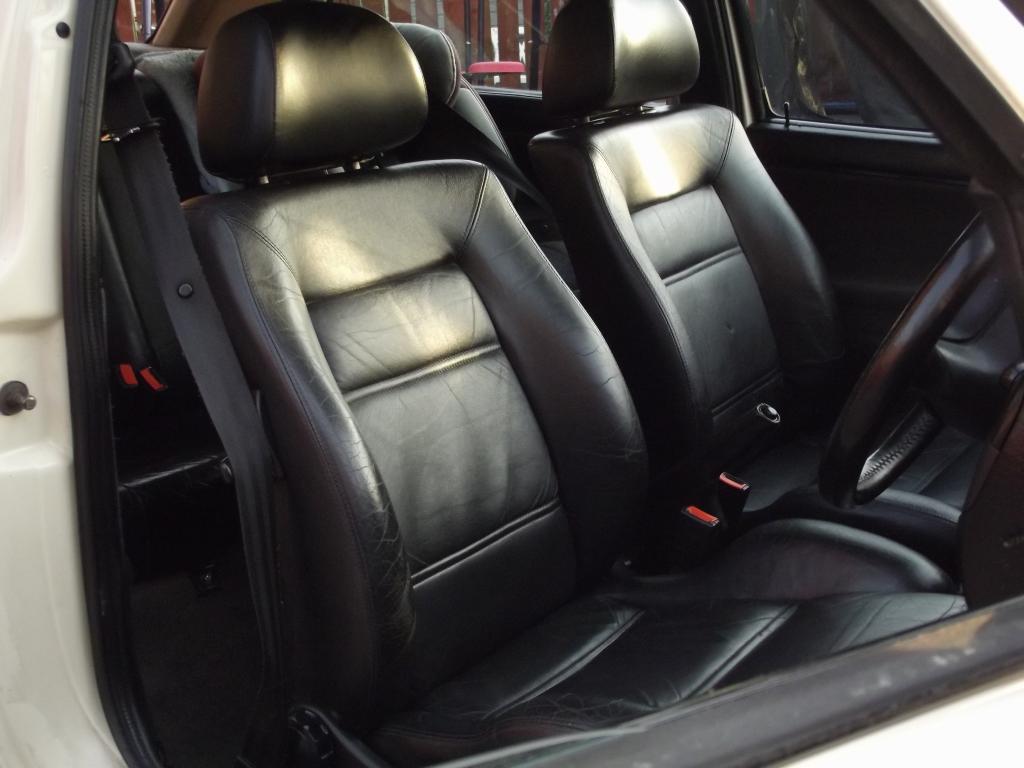 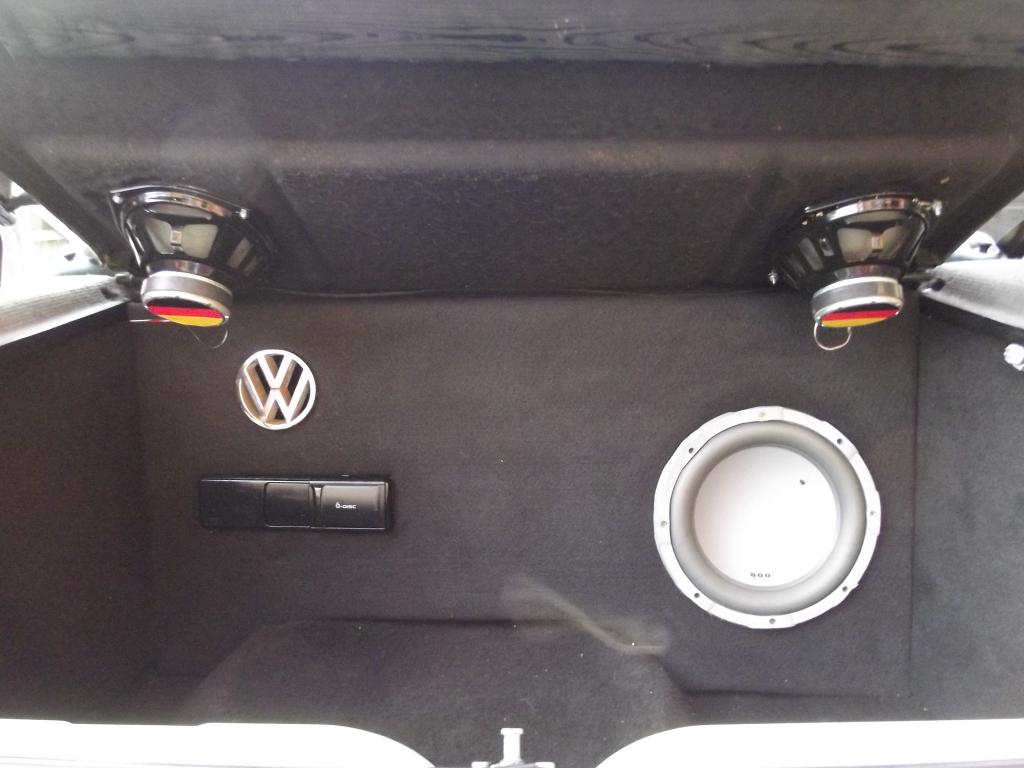 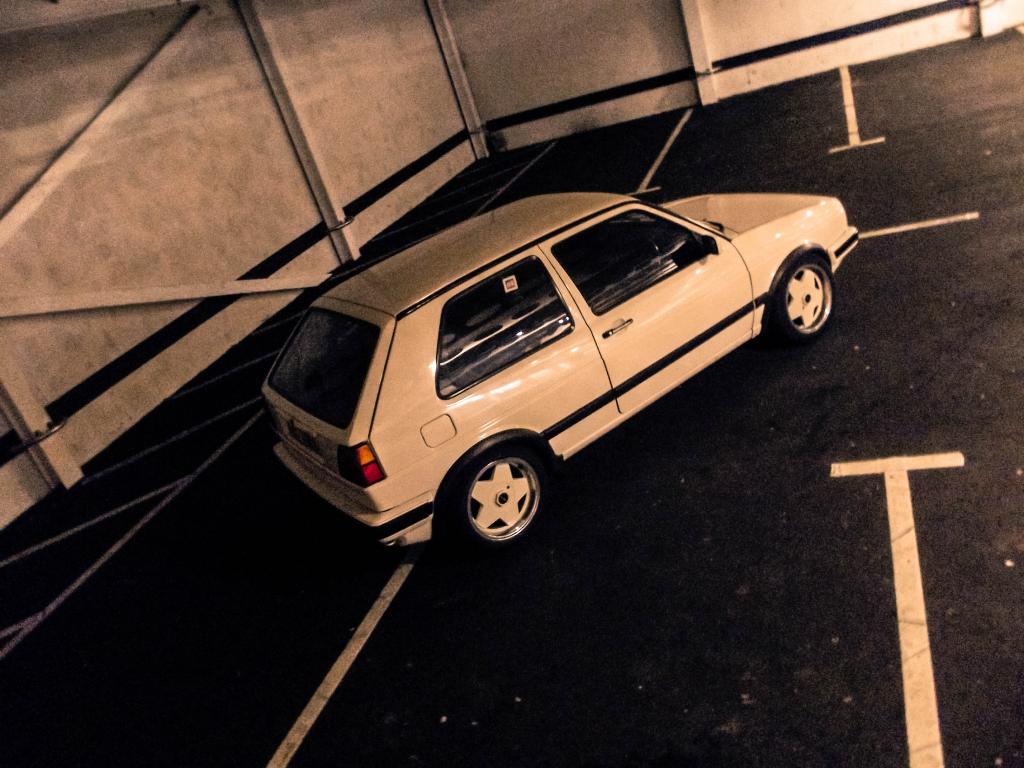